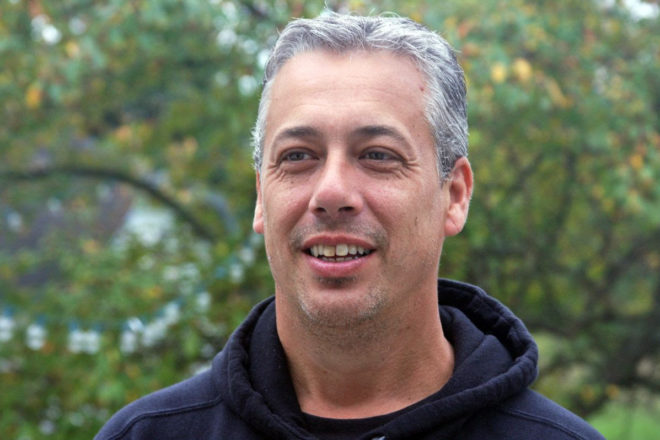 This year’s festival will again feature an opening-night party on Friday at 6 pm and the premiere of a Wisconsin-themed feature film, Lake Michigan Monster, directed by Ryland Tews. More than 20 short films from around the world will be shown on Saturday from 2 to 8 pm (doors open at 1 pm). Tickets are $10 for an all-access weekend pass.

During intermissions, several filmmakers will discuss their movies, production processes and movie-making techniques, as well as answer viewers’ questions.

“Cheers to 10 years!” said DCSFF Executive Director Chris Opper. “When I look back, I think the reason for our survival and success is our continued experimentation and the resulting evolution we go through each year, but we also have a great team of volunteers. The combination of hard-to-find great short films, a low ticket price, excellent free popcorn, and drinks and food from a few of our really good local restaurants [available on both days] have been a powerful draw on a winter weekend.”

The 2019 Golden Mug will be presented to the film that a four-person jury selects as the “best of the fest.”

Door County North will host a special encore presentation, The Best of the 10th Annual Festival, on April 19-20 at Mink River Basin in Ellison Bay.