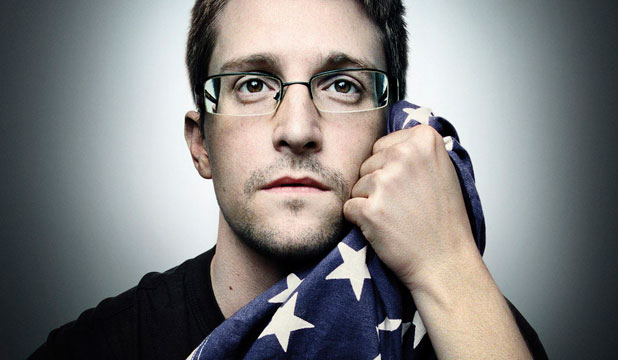 The next film featured at Greens N Grains Dinner and a Movie Night is Citizenfour on Jan. 7.

After Laura Poitras received encrypted emails from a stranger who called himself “Citizen Four” with information on the existence of a massive covert, surveillance program undertaken by the U.S. government, she and reporter Glenn Greenwald flew to Hong Kong to meet the sender, who turned out to be Edward Snowden.

Poitras brought her camera with her to capture this series of tense encounters in a manner never utilized in the history of cinema, a real-life thriller. The result is Citizenfour. It is an unprecedented fly-on-the-wall account of one of the most groundbreaking moments in recent history as Edward Snowden gives them documents showing widespread abuses of power by the National Security Administration.

Despite winning an Academy Award for Best Documentary Feature at the 2015 Oscars, Citizenfour has gained little traction in attracting or inflaming American citizen reactions, especially in audiences under 40.

Greens N Grains Cafe offers a natural and organic dinner special each evening before the screening. Enjoy a delicious soup specialty, salad, a fresh baked roll and a cup of tea for $7.50, available from 6 pm. Dinner and a Movie Night screenings take place at 7 pm and there is no charge to attend, but seating is limited to 28 people. Dinner and film reservations are requested. RSVP by calling 920.868.9999 or emailing [email protected].