Judging by the headlines, you might think the only election this year is the one that will name President Obama’s successor. In fact there will be four important elections in Wisconsin in 2016.

Now is the time to get ready to vote. If you have not voted in Wisconsin before, or if your registration has lapsed, you will need to register. If you have a Wisconsin driver’s license or state ID card, you will have to provide that number. You will also need proof of residence. To learn more, contact your municipal clerk or go to the Wisconsin voter Information website at myvote.wi.gov.

Once you are registered, you will need a photo ID when you vote. For a list of all acceptable IDs, talk to your clerk or go to the Wisconsin photo ID website at bringit.wi.gov. If you don’t have a photo ID, you can get one for free. Instructions are on the League of Women Voters of Wisconsin website.

If you need assistance with voter registration or photo ID, contact your local League of Women Voters or the League’s state office at 608.256.0827.

Next you’ll need to get informed. The League sends a questionnaire to federal, state as well as local candidates in some areas. We will post their answers on our elections website, VOTE411.org. In addition, some local Leagues post voter guides on their individual websites. The League does not endorse or oppose any political candidate or party. We just post candidates’ answers verbatim, so voters can make up their own minds.

There are a few things we urge voters not to do:

Wisconsin is known for high voter turnout, compared to other states. Even so, a relatively small number of eligible citizens actually vote in our elections. At the local, state and national levels, government affects many aspects of our everyday lives. Don’t let a small number of citizens choose your representatives. Take a little time now to be sure you are prepared, and then vote in every election. 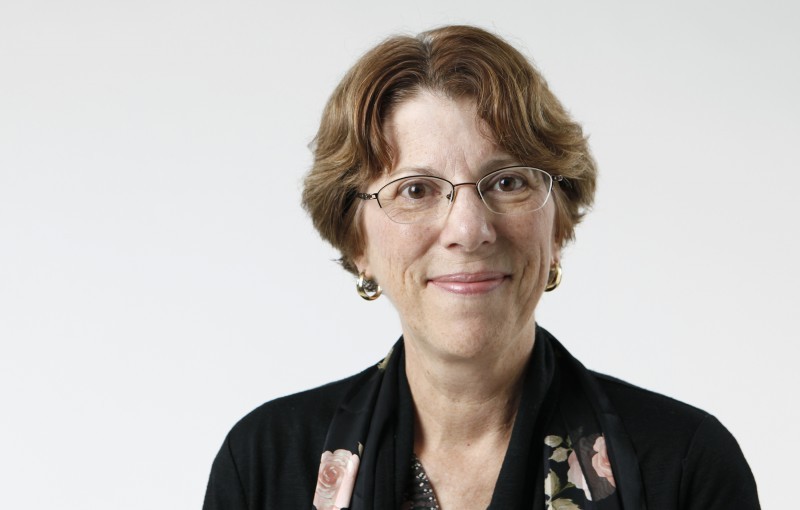 Andrea Kaminski is executive director of the League of Women Voters of Wisconsin, a nonpartisan organization that advocates for informed and active participation in government. The League welcomes women and men across the state as members. With 18 local Leagues in Wisconsin and 800 affiliates across the county, the League is one of the nation’s most trusted grassroots organizations. Follow @LWV_WI on Twitter.