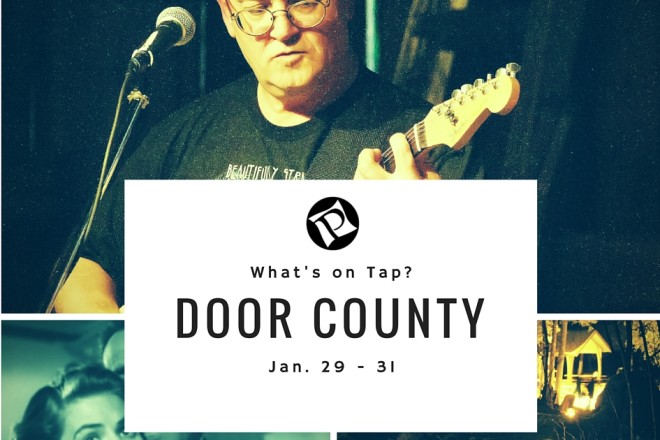 From classic film-themed parties to a candlelight ski event, you’re sure to find something enjoyable waiting for you this weekend.

Pull out your fedora, curl your hair and slip into a vintage frock as Turtle Ridge Gallery celebrates the black and white shades of winter with its annual Frostbite Party. This year’s theme is Casablanca, celebrating the era of black and white films. 4 pm.

The Theory of Everything

Head to Door Community Auditorium for a free film screening of The Theory of Everything, the 2014 British biographical romantic drama about the relationship between the brilliant physicist Stephen Hawking and his wife, Jane. 7 pm.

Hedgie the Hedgehog, one of the most endearing woodland characters from acclaimed author/illustrator Jan Brett, will be guest of honor at the annual Winter Children’s Party at the Door County Library. 12:30 pm.

Explore Whitefish Dunes State Park by candlelight on skies, snowshoes or with winter boots during their annual winter night event. Warm up with refreshments at the shelter following your adventure. 5 – 8 pm.

Join the Isadoora Theatre Company for a reading of the Pulitzer Prize-winning play Disgraced, written by this year’s Door County Reads author Ayak Akhtar. Disgraced tells the story of a successful Pakistani-American lawyer who is rapidly moving up the corporate ladder while distancing himself from his cultural roots. His wife is white and an artist influenced by Islamic imagery. When the couple hosts a dinner party, what starts out as a friendly conversation escalates into something far more damaging. 3 pm.