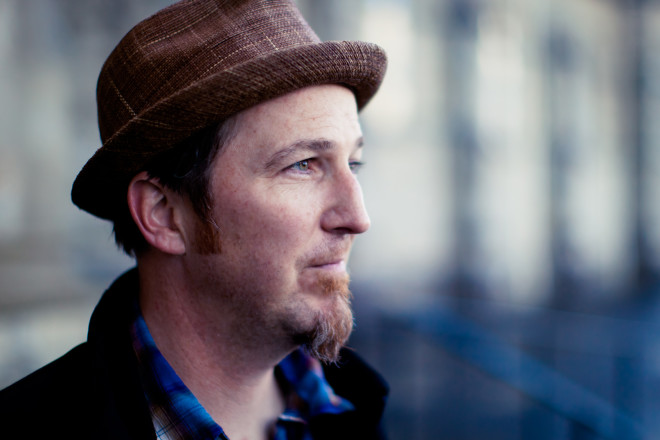 In 20 years of touring and performing his indie folk/rock songs, Mulvey has gained a strong national following. Last year he released Silver Ladder, produced by Chuck Prophet and funded through a Kickstarter campaign. Describing his work, Mulvey states, “My music is just ‘American’ music. I draw on the blues. I draw on old folk songs. I draw on rock & roll and from other genres.”

Twenty-odd years on the road, performing songs from his own catalog and from a vast, varied and deep well of classic and obscure covers, has prepared Mulvey to deliver his collections. Night after night, the process of divining the heart of a song, being alert to where the moment can lead, has shaped him as an artist. To each rendition, he brings the soul of a singer, a light touch in a heavy world.

All proceeds from the concert will go to support the MDCMC Life Direct Program. The Life Direct system has helped hundreds of Door County residents remain independent in their own homes. If a client needs help, a push of a button activates a connection with a care center that alerts family or emergency services. Sandy Sievert, director of the Life Direct program, said, “It gives the client and their family a great deal of peace of mind, especially for families who might not live close to there loved ones.”

To make table reservations for the concert or for more information, call 920.493.5979. Tickets are $15 and can also be purchased at the door.