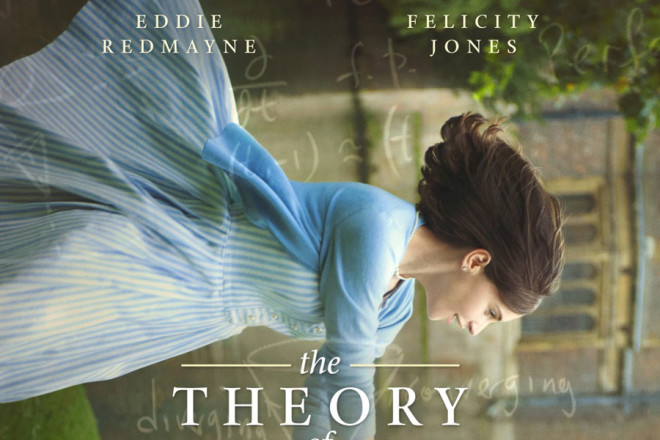 On Jan. 29 and 30, Door Community Auditorium (DCA) will present another installment of its 2016 lecture and film series.

On Jan. 29 at 7 pm, DCA will present a free screening of The Theory of Everything, James Marsh’s 2014 biopic of the celebrated scientist Stephen Hawking. Starring Eddie Redmayne as Hawking, The Theory of Everything begins with Hawking’s early academic career at Cambridge, his romance with his future wife, Jane, and his shocking diagnosis of ALS at the age of 21. Marsh then follows Hawking’s life over the following decades, exploring the challenging and often surprising effects of ALS on both his career and his marriage. 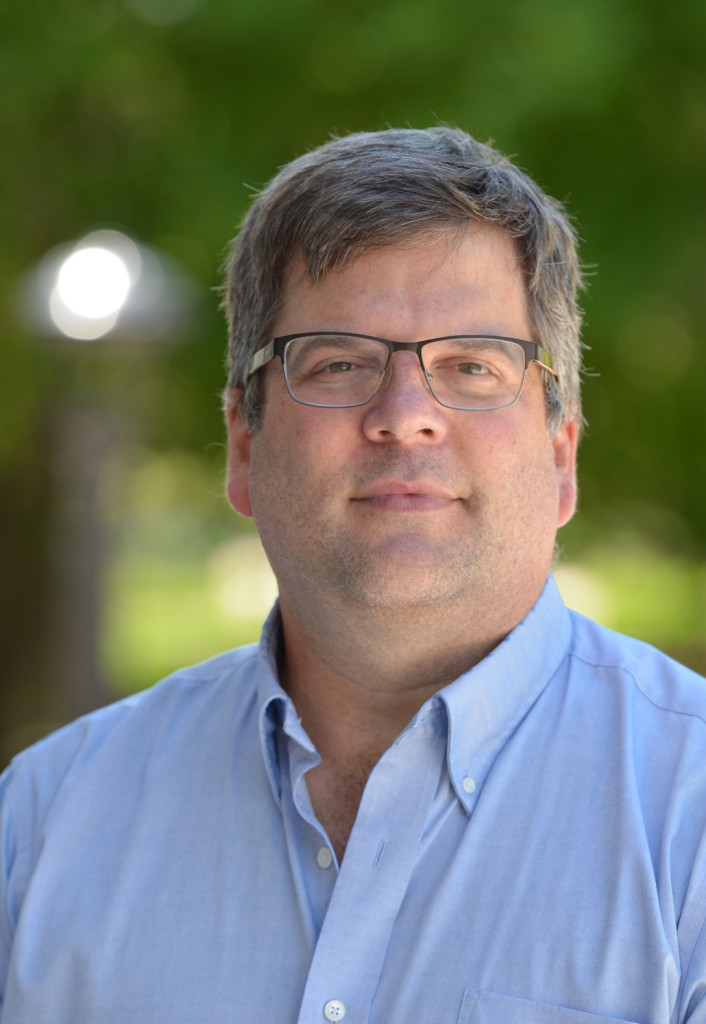 On Jan. 30 at 9 am, DCA’s Distinguished Lecture Series will present a lecture titled “The Geological and Environmental History of Wisconsin Trout Streams,” delivered by Dr. Nelson R. Ham, professor of geology and environmental science at St. Norbert College. Ham will discuss Wisconsin’s rich geological heritage of cold water streams, which supported native brook trout for thousands of years after the last ice age. He will also explain the rapid destruction of this habitat by Euro-American settlers in the 1800s – why it happened and to what extent the fisheries have since recovered.

Refreshments from Base Camp Coffee Shop will be available for purchase at the lecture.