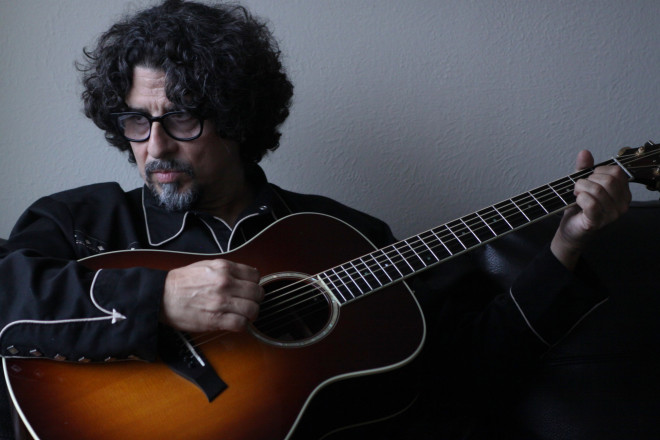 Navarro also serves on the boards of SAG-AFTRA (Vice President), Folk Alliance, The Levitt Pavilions LA and the ALS Assoc.

After 22 years and 12 albums with Lowen & Navarro, Navarro released Live at McCabe’s and his first studio album of new material, Shed My Skin, is almost ready for release.

Marybeth Mattson and Danielle French will be the opening act. Tickets are $20. Lost Moth Gallery is located at 7975 Highway 42 in Egg Harbor. For reservations or more information call 920.495.2928.