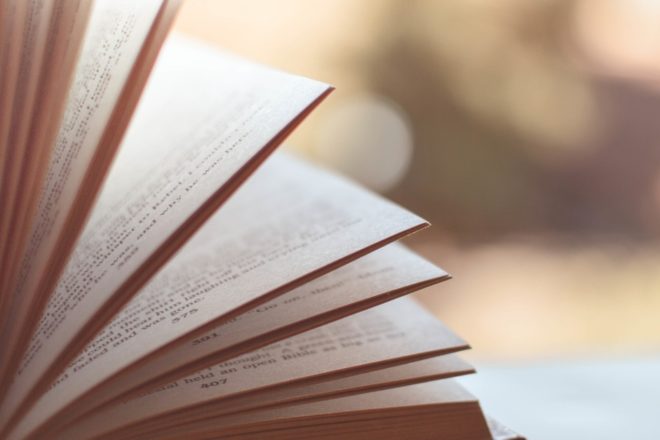 Working in a bookstore has its perks. One of my favorites is the opportunity to get behind-the-scenes glimpses at upcoming books. I was fortunate enough to be invited to Spring Rep Night in St. Paul this May, where two sales representatives from Penguin Random House discussed the books they were looking forward to releasing this summer. I left with six new books, and the only reason I didn’t take more was because some of the books had been snatched up before I could grab a copy.

As a college student studying English and history, I do most of my recreational reading en masse during the summer, and these events allow me to take new releases into account when I organize my “To Read” book list for the season. Here are some of the books that made the cut. 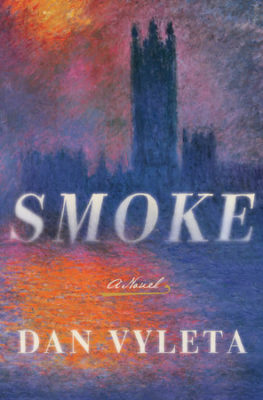 Set in an alternate Victorian England, Smoke’s premise is innovative and intriguing. Here, wicked thoughts are made visible in wisps of Smoke. It’s well known that wealthy and aristocratic families do not Smoke nearly as much as the poor – but it’s not because their thoughts are pure, as is commonly asserted. Vyleta uses this creative angle to take a critical look at the concept of class and its major role in shaping the Victorian age, all while weaving an intricate tale of romance, murder, and intrigue.

Smoke was released May 24 and is available wherever books are sold. 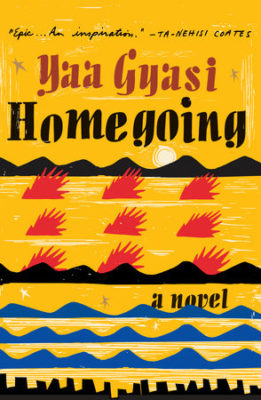 Gyasi’s debut novel begins with two half-sisters torn apart by slavery in 18th century Ghana. One young woman is brought to the United States, while the other remains in their homeland and is married off to an Englishman. The novel follows them and their descendants through the next 300 years, facing first the difficulties of colonization, war, captivity, and then their lingering legacies in modern society. Homegoing addresses how captivity can become ingrained in the memory of a nation and of a people. A tremendously emotional read – make sure you have your tissues. 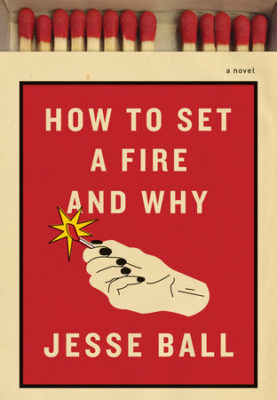 How to Set a Fire and Why by Jesse Ball

Lucia’s father is dead, her mother is in a mental institution, and she has just been kicked out of school – again. But when Lucia discovers the secret Arson Club at her new school, her life is forever changed. She presents her disillusioned outlook on life with a scathing wit, telling the kinds of truths that call to mind classic tales of teenagerhood such as The Catcher in the Rye and The Perks of Being a Wallflower. Ball’s novel raises questions about morality and destruction that strike a chord with the rebellious teen in all of us.

How to Set a Fire and Why comes to bookstores July 5. 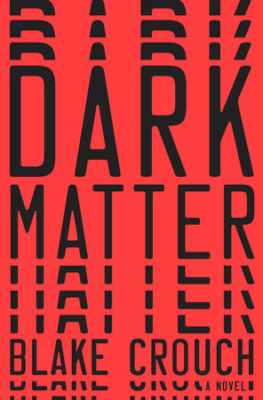 Looking for something completely out of left field? This novel should fit the bill. Dark Matter is an ambitiously complex work of science fiction, starting with the abduction of Jason Dessen by none other than Jason Dessen. But this Jason comes from another dimension, one in which he is a genius with the ability to bend space and time instead of just your average physics professor. To get back to the life he knew, Jason must come to terms with himself in more ways than one. Dark Matter deals with the concept of choice and how our decisions shape the person we become and the lives we create. 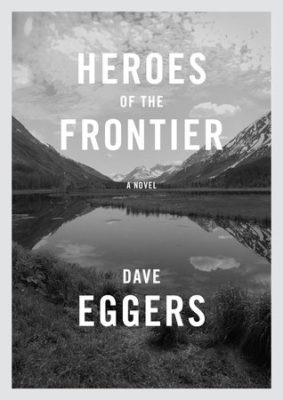 Heroes of the Frontier by Dave Eggers

Fans of The Circle, rejoice! Eggers has returned with a novel that takes running from your problems to a new level. Heroes of the Frontier follows Josie and her two children as they drive a rundown RV named Chateau through the wilderness of Alaska. But Josie is continuously driven north by the memory of her past actions and by the wildfires that plague the area. This novel is poignant and eloquent with a sprinkling of dark humor added in.

You can pick up a copy of Eggers’ newest novel July 26. 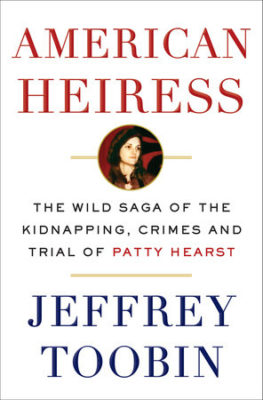 1970s America was gripped by the story of Patty Hearst, heiress to the Hearst family fortune, who was kidnapped by the Symbionese Liberation Army (SLA). The story became even more enthralling when Hearst declared her allegiance to the SLA two months later. Toobin’s 368-page history recounts the strange twists and turns of the ordeal, including Hearst’s year on the lam and the circuslike trial that followed her capture. American Heiress examines how radical ideology shaped this moment in American history and the consequences that ensued for one young woman.

You can pick up a copy of American Heiress on Aug. 2. 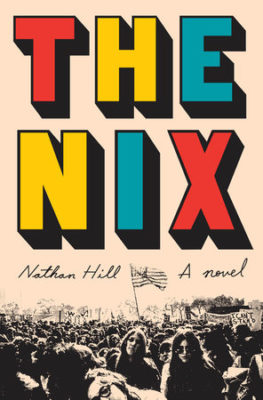 The Nix by Nathan Hill

A Nix, in Hill’s debut novel, is anything you love that disappears, taking a piece of your heart along with it. Samuel Andresen-Anderson faces a Nix in the form of his mother, who abandoned the family when he was a young boy. Now, in 2011, she has abruptly returned to his life, having been arrested for an outrageous crime. Samuel must unearth long-kept secrets about his mother’s past and reexamine past events, including protests at both the Democratic Convention of 1968 and the Republican Convention of 2004. The Nix is expansive and crammed full – a hearty read with a big reward.