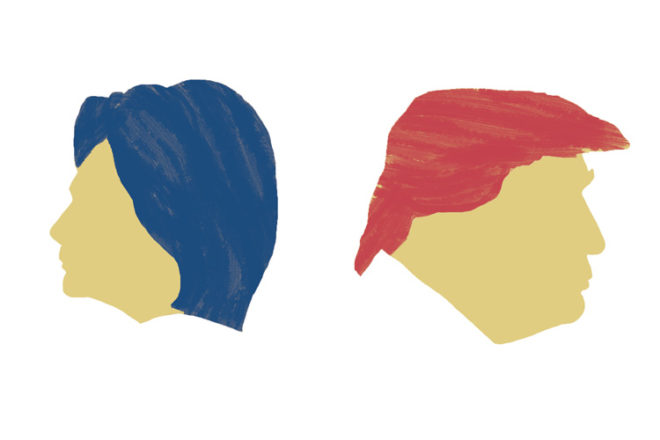 Hillary has a record of defending America and our core values. She built the toughest sanctions regime in history on Iran – twisting arms in China, Russia, and dozens of other countries – to force Iran to the negotiating table. And when pressure started working, she sent her closest aides to explore a deal that would cut off Iran’s path to a nuclear weapon.

She personally negotiated an end to Hamas rockets raining down on Israel in 2012 and worked to build stronger defense programs for Israel.

She fought to make women’s rights a priority in international relations. She stood up against sex trafficking of women and children, intervened in Saudi Arabia to stop child marriage, and led the fight for a U.N. Security Council resolution to combat sexual violence against women and children around the world that passed unanimously.

She worked to ensure ratification of the New START treaty, which will make the world safer by reducing U.S. and Russian nuclear arsenals to their smallest size in 50 years.

We want to achieve a stable, peaceful world with less conflict and more common ground.

I am proposing a new foreign policy focused on advancing America’s core national interests, promoting regional stability, and producing an easing of tensions in the world. This will require rethinking the failed policies of the past.

In a Trump Administration, our actions in the Middle East will be tempered by realism. The current strategy of toppling regimes, with no plan for what to do the day after, only produces power vacuums that are filled by terrorists.

Gradual reform, not sudden and radical change, should be our guiding objective in that region.

We should work with any country that shares our goal of destroying ISIS and defeating Radical Islamic terrorism, and form new friendships and partnerships based on this mission. We now have an Administration, and a former Secretary of State, who refuse to say “Radical Islamic Terrorism.”

I will ask that savings be accomplished through common sense reforms that eliminate government waste and budget gimmicks – and that protect hard-earned benefits for Americans.

Government-wide, improper government payments are estimated to exceed $135 billion per year, and the amount of unpaid taxes is estimated to be as high as $385 billion.

We can also reduce the size of the federal bureaucracy through responsible workforce attrition – that is, when employees retire, they can be replaced by a smaller number of new employees.