Which person in Door County history would you most like to have dinner with? 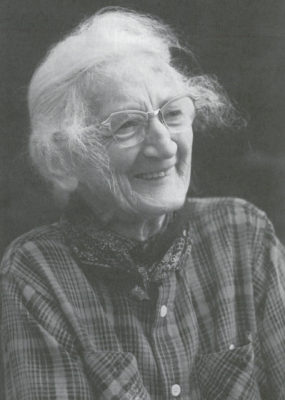 Jess Farley: I would love the opportunity to ramble back to Emma Toft’s house, sit by her wood stove and talk about many things natural! Most of all I want her to teach me how to make thimbleberry jam.

Jim Lundstrom: I would want to have an omelet dinner with late 19th century champion woodchopper and eater John “Long John” Johnson. Folks in Sister Bay knew him as “the Swedish giant.” As a fan of the movie Cool Hand Luke, in which Luke (played by Paul Newman) eats 50 eggs on a bet, I would like to hear Johnson’s tale of the time a Sister Bay storekeeper bet him $5 that he could not eat five dozen eggs – or 10 more eggs than and 100 years before Cool Hand Luke. Johnson accepted the bet, on the condition that he could wash the eggs down with a pint of whiskey. The condition was granted, Johnson downed the eggs and whiskey, and then reportedly went home where he finished his meal with a loaf of bread and bucket of milk. I just hope in this dinner meeting we would not have a failure to communicate. 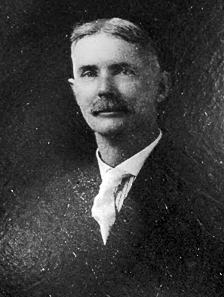 Jackson Parr: I’d like to delve into the experience of Albert E. Doolittle and learn what it was like to be king of Peninsula State Park. Perhaps I’ll walk away with a better idea on how to make Wisconsin’s state parks truly treasured again. 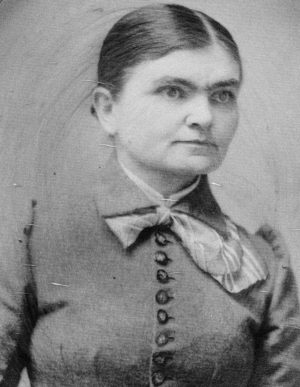 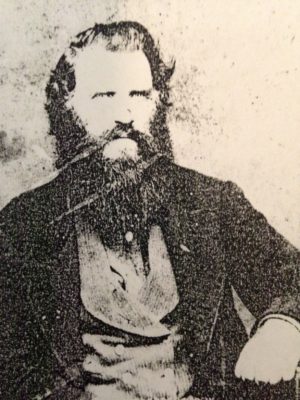 Alyssa Skiba: The Cast Away fan inside me would love to be face-to-face with Robert Noble, who survived a horrific, near-death attempt to cross Death’s Door in a rowboat on Dec. 30, 1863. 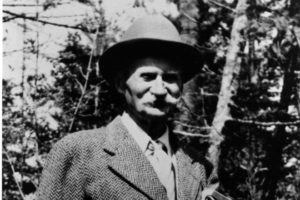 Len Villano: The person in Door County history I would most like to have dinner with is Jens Jensen from The Clearing in Ellison Bay. I loved the way he incorporated nature into his designs and his life, which was pretty radical at the time so he influenced generations of designers. Also I studied architecture at the University and Jens Jensen worked for a lot of my favorite architects including Frank Lloyd Wright, Frederick Law Olmsted and Louis Sullivan. 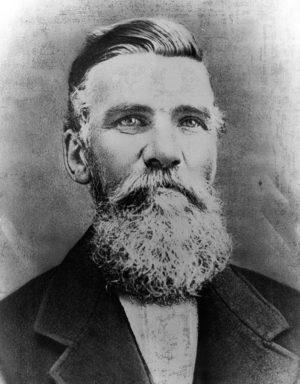 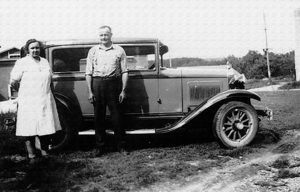 Myles Dannhausen Jr.: I’d love to get a dinner party together with Madeline Tourtelot, Emma Husby, and Baldy Bridenhagen. I’m told Tourtelot, who founded the Peninsula School of Art, was one of the most interesting, eccentric characters to ever call Door County home; Husby is the woman behind the bar, and probably knew everything about everyone in northern Door County for decades; and as Sheriff for 19 years, Bridenhagen basically ruled the peninsula. With enough beverages, I’m pretty sure that by the end of dinner I’d know where all the bodies are buried.

Angela Sherman: I would love to sit down and have dinner with the Native Americans of early Door County to find out how they survived winter, grew and stored food, and all about life as the original homesteaders and stewards of Door County. 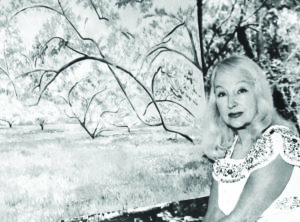 Ryan Miller: Madeline Tourtelot. Art is a big focus on this little peninsula we call home, and the beginnings of the art movement in Door County centers around Madeline’s endeavors and the school she founded: Peninsula School of Art. Art is a focus in my life, so naturally I would most like to sit down (or create) with this art matriarch.