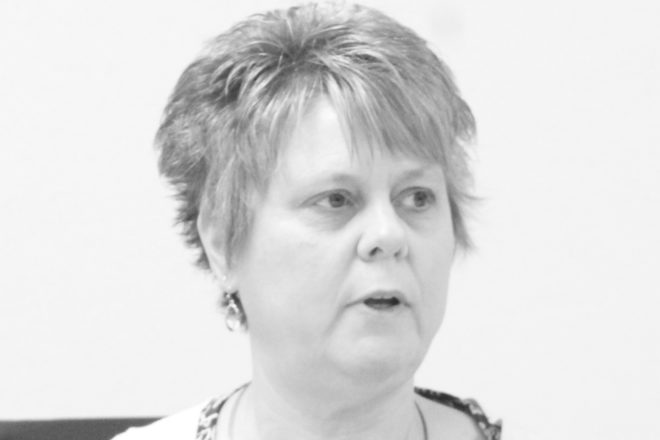 After holding a public hearing during which no one spoke, a town levy of $354,729 was approved Nov. 17 by eligible town voters who attended Nasewaupee’s special town meeting.

Town chair Steve Sullivan said that the $630,000 in expenditures for fire protection and dues for 2023 – more than double the amount of the previous year – include the town buying the equipment housed in the Nasewaupee fire station so that the town can have its own department once it splits from the Southern Door Fire Department.

Sullivan said he hopes fire protection and dues will be around $200,000 annually once the town runs its own department.

After town voters on Nov. 8 approved changing the town clerk and treasurer from elected to appointed positions, Sullivan said that for planning purposes, $20,000 was budgeted for the clerk – an increase of $4,400 – while the treasurer’s salary was kept at $10,800.

Lau and town treasurer Carol Russell, who noted she has been in that position for 52 years, have both indicated that they will be leaving those positions when their current terms in office expire next April. It will then be up to the town board to appoint their replacements and set their salaries.