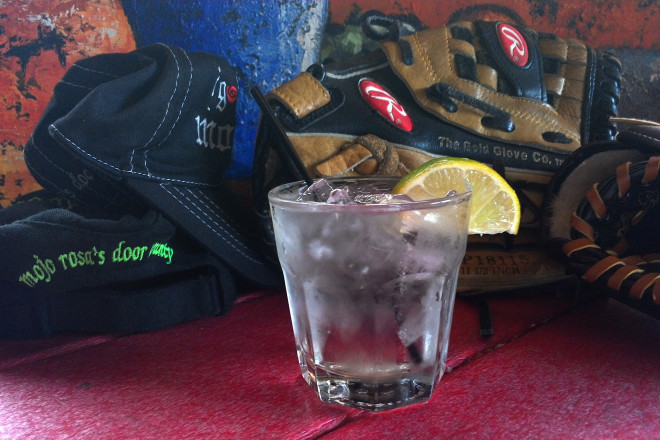 Twenty-two years ago James (Skip) Sheedy took a ragtag group of Little Leaguers to the Arizona Little League Finals. A win against the mighty Chandler National would earn them a spot in the West Region Championship, from where they could qualify for the Little League Baseball World Series.

Skip was certain they would win the game and continue beating all comers as his suburban Phoenix outfit marched toward Little League glory. He felt this supreme confidence because he had a stud pitcher on his team.

Matt Johnson was a boy wonder, a man-child if you will, a thick and towering specimen of a kid who made the age cut-off by only three days. He threw 80 mph fastballs and curveballs that fell off the table. He could also hit and his glove work was golden.

The night before the big game, Skip’s travelling team had a pizza party with family and well-wishers and it was after that party that Matt was 15 minutes late for curfew. Skip decided not punish him as Matt was his meal ticket, the main reason his team was playing in such an important game. Turns out those 15 minutes not only came to define Matt’s Little League career, but also the fate of those other 12 boys and one curmudgeon old baseball coach.

You see at that party an older sister of one of Matt’s teammates took a fancy to the young stud and the young temptress spent the time between the party and bedtime stamping his V-Card.

Skip sensed something different in the boy during warm-ups before the game, “He was all loosey-goosey and I hoped it was his cope mechanism kicking in for such an important game, but I could see his mind was elsewhere.”

When Matt came out to pitch the first inning his pitches were all over the shop and he had lost his feared pace on his fastball. He walked the first batter, then gave up consecutive hits and threw two wild pitches. He retired one batter then walked three of the next four he faced before giving up a base clearing double. Skip had seen enough. The boy had only given up a handful of runs all year and now they were down 6-0 in the first inning.

Six years ago Skip relayed to me his story and I’ll never forget the white-hot look in the old coach’s eyes and the vitriol in his voice when he delivered to me one of the world’s great quotes. “I walked out to the mound, opened my hand and Matt dropped the ball into it. I looked into that little punk’s eyes and I could see that he’d found something better than baseball!”

Add all the ingredients to a shaker cup and fill with ice. Shake vigorously and strain into a rocks glass filled with ice. Garnish with a lime.