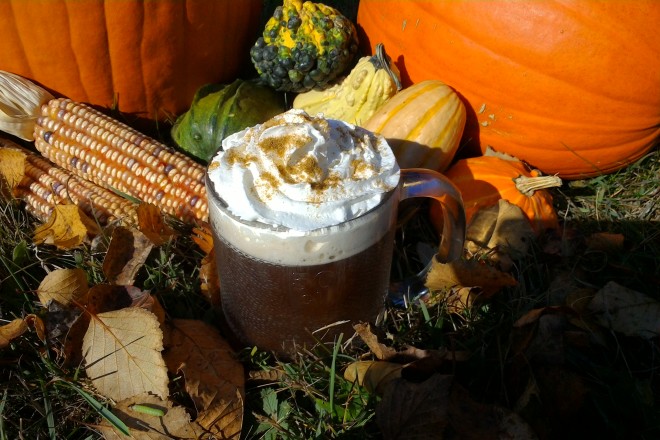 Autumn in my previous life was often filled with campaign events of varying sorts. Pumpkin socials were events I always chuckled during, donated pumpkins being carted off by prospective voters against the intense colors of autumn, while a hopeful politician promised them a better future. Politics and pumpkins – an odd pairing to say the least.

The last time I was in the center of the political universe that is our nation’s capital, I was fortunate enough to attend a very unusual soirée, an evening of ten-pin bowling at the president’s private alley on the White House grounds. President Obama extended this invitation as a thank you to myself and some of his former staff for the work they had done in helping get the then-junior Senator from Illinois elected president.

The two-lane Harry S. Truman Bowling Alley lies in the basement of the Eisenhower Executive Office Building next to the White House and was named after the 33rd president, for whom it was built. The heavily chipped and pitted lanes are in need of an upgrade but funding priorities have dictated that the retro alley remains a throwback to more hardy times.

It was sweet irony that bowling would be the activity that brought us together again. A few of my colleagues were there the day Barack Obama threw an inglorious seven-frame 37 on a campaign stop in Altoona, Penn. The campaign head who decided that bowling would be a good environment to showcase Obama’s everyman credentials, was conspicuously absent.

The lanes are adorned with photos of former presidents bowling but one photograph in particular fascinates me to this day. There is a beautiful shot of President Richard Milhous Nixon displaying perfect form, his ball already six feet down the lane, travelling center-right as it gets ready to curve to the left and bust into the pocket. Nixon loved bowling perhaps more than any other president and fittingly, there are two photographs of him in the alley.

A friend called me over asked me why this particular photo was an allegory. I studied it intently and after a good ten minutes I was still at a loss. He then instructed me look at Nixon’s left foot, positioned a good two inches over the line and tellingly, not the only foul he would commit at the White House.

What has riveted me in the ensuing years is who gave the okay on the hanging of the photo? I did not see the foul until it was pointed out to me. Perhaps Nixon and his photographer overlooked the transgression because the picture displayed such alarming elegance and grace. Or perhaps, a subsequent President found the photo and decided a picture of Nixon acting wantonly would be the perfect subtle swipe at his legacy.

Autumn, especially here in Door County, is arrestingly beautiful, but also unfortunately quite fleeting. Take time out to enjoy this drink during the daylight hours as we transition from the last vestiges of summer to a potentially forbidding winter.

In a coffee cup, pour coffee, Kahlua, vodka and milk. Stir well with a spoon. Top with whipped cream and sprinkle with ground cinnamon. Grab your camera and take the cup outside.