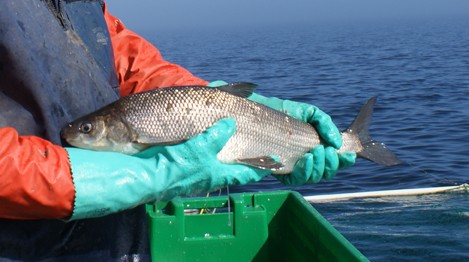 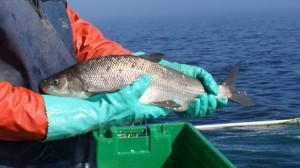 Percent reduction in zooplankton – the primary food of alewives, whitefish and chubs – in Lake Michigan since 2002, attributed largely to the arrival of the invasive quagga mussel 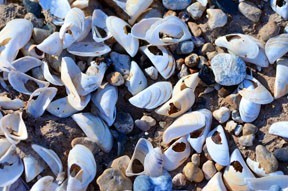 Percent of Wisconsin adults who eat fish and shellfish