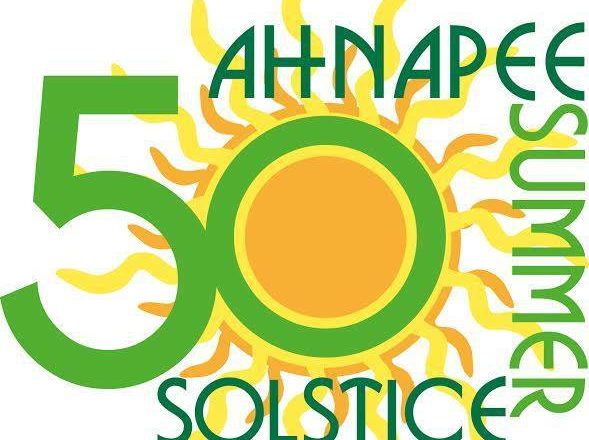 The fourth running of the Ahnapee Summer Solstice Run will now include 30-mile and 50-mile solo ultramarathon divisions. The event, traditionally a 50-mile relay along the Ahnapee State Trail from Sturgeon Bay to Algoma, raises funds to support the trail and is set for June 24, 2017.

Even aside from running a distance greater than the traditional 26.2-mile marathon, ultramarathons are known for their brutal terrain and conditions. Just ask the finishers of the Frozen Otter 64-mile trek through the Kettle Moraine in January or the Badwater 135-mile run through Death Valley in July.

“When you talk about it for first timers, it’s a flat course,” said Melissa Dupke, race director. “You don’t have the hills to contend with. This is really a beginner-friendly course and it’s supported so there are aid stations along the way.”

Dupke added that the late June date keeps the weather sunny but cool with lake effect.

“The Ahnapee Trail, because of its location, it offers an opportunity to do an ultra in late June where if you try to it inland anywhere else you’re running the risk of higher temperatures,” said Dupke.

She would know. Dupke is a seasoned runner and adventure racer, competing in events such as the Ice Age 50k in the southern unit of the Kettle Moraine.

In its fourth year of relatively slow growth, Dupke and other race organizers wanted to expand what they could offer. While the pool of ultramarathon athletes may be small, Dupke hopes the 30-mile relay will attract a younger crowd.

“We’d love to see a couple of teams from Sevastopol and Sturgeon Bay and Kewaunee,” said Dupke. “Now that we’ve added the 30-mile relay it could be less daunting. I think when they hear 50 miles it’s a little daunting. That would be something we would love to see as a success. That’s how you build your repeat customers.”

Dupke also hopes to link up with the success of other ultramarathons, including Door County’s Fall 50 and the 55-mile Run Away to the Bay between Oshkosh and Green Bay.

“We felt like we had hit a wall with the number of participants and we wanted to grow the event and grow the exposure to our trail,” said Dupke. “You’ve got the Run Away to the Bay in April, the Fall 50 in October, we thought this could kind of be a triple crown. We’d really like to work with all three.”

But for now, Dupke is happy to see a record number of teams registered along with a handful of solo runners.

To register yourself and your friends or to take on the brand new ultramarathon, visit active.com/sturgeon-bay-wi/running/distance-running-races/ahnapee-summer-solstice-30-50-mile-relay-and-30-50-mile-ultramarathon-2017.