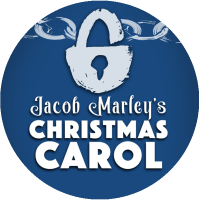 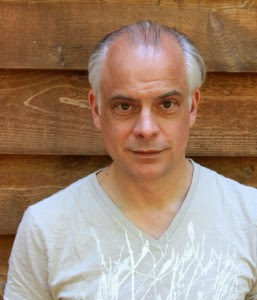 “Marley was dead, to begin with…” in Charles Dickens’ classic tale, A Christmas Carol. But what happens to Ebenezer Scrooge’s mean, sour, pruney old business partner after that? Chained and shackled, Marley is condemned to a hellish eternity. He’s even given his own private tormentor: a malicious little hell-sprite who thoroughly enjoys his work. Desperate, Marley accepts his one chance to free himself: to escape his own chains, he must first redeem Scrooge.

So begins a journey of laughter and terror, redemption and renewal, during which Scrooge’s heart is opened; but not before Marley – in this irreverent, funny and deeply moving story –discovers his own.

Tickets are $27 general admission and $10 students. Tickets to Jacob Marley’s Christmas Carol may be purchased at the TAP box office at 234 North Third Avenue (across the street for the theatre in downtown Sturgeon Bay), online at thirdavenueplayhouse.com, or by calling 920.743.1760.