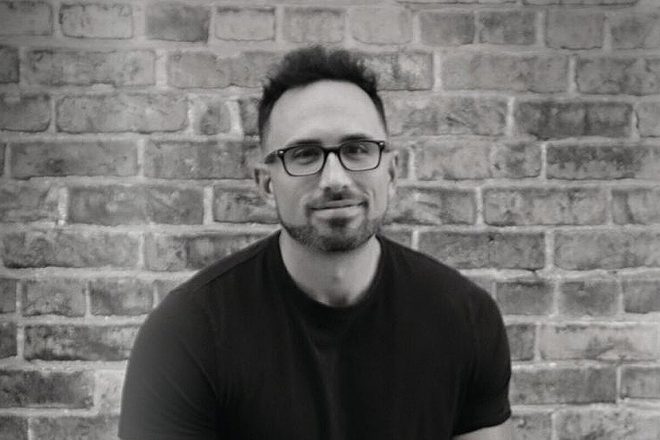 Algoma author Bret Kissinger has blended his loves of history and writing to create his second novel, Gone the Way of the Dodo Bird.

It’s Chicago, 1926. Prohibition is in full effect, leaving the Windy City under the rule of the warring Irish North Side and Italian South Side, and Johnny De Luca is a soldier in the Beer Wars. Once he meets the charismatic Paris Dawson, he must confront the tormenting questions, harrowing answers and defining memories that he has spent his life suppressing.

Kissinger’s first book, Forever Fleeting, begins in 1938, when Wilhelm Schreiber moves from his small hometown to Germany’s epicenter, Berlin, to begin his adult life. In need of a suit for his new job, he wanders into a shop where fate intervenes in the form of Hannah Goldschmidt: a beautiful, young, Jewish woman who’s hiding her dangerous secret. They become inseparable, but when the German Army invades Poland in 1939, a world at war tears them apart.

The books are available on Amazon.