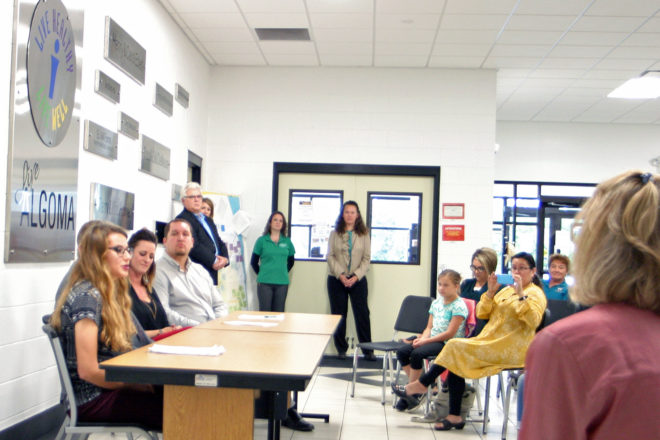 The entire City of Algoma – population about 3,100 – seemed to be walking on air Sept. 18 when the city could finally announce that it is one of eight communities to be awarded the prestigious 2017 Robert Wood Johnson Foundation (RWJF) Culture of Health Prize, which comes with a $25,000 cash prize.

“This national distinction was really awarded to us because of our efforts to help residents lead healthier lives,” said Algoma School District Superintendent Nick Cochart (who also doubles as middle and high school principal), during a Sept. 18 press conference in Algoma’s Community Wellness Center, a place that is one of the many reasons why Algoma won the award.

“It’s all of us working together and it’s just an amazing award,” Algoma Mayor Wayne Schmidt said at the press conference. “Two years ago when we first got together with the idea of creating a community model for the world to follow, I never would have dreamt we would have gotten this far.” 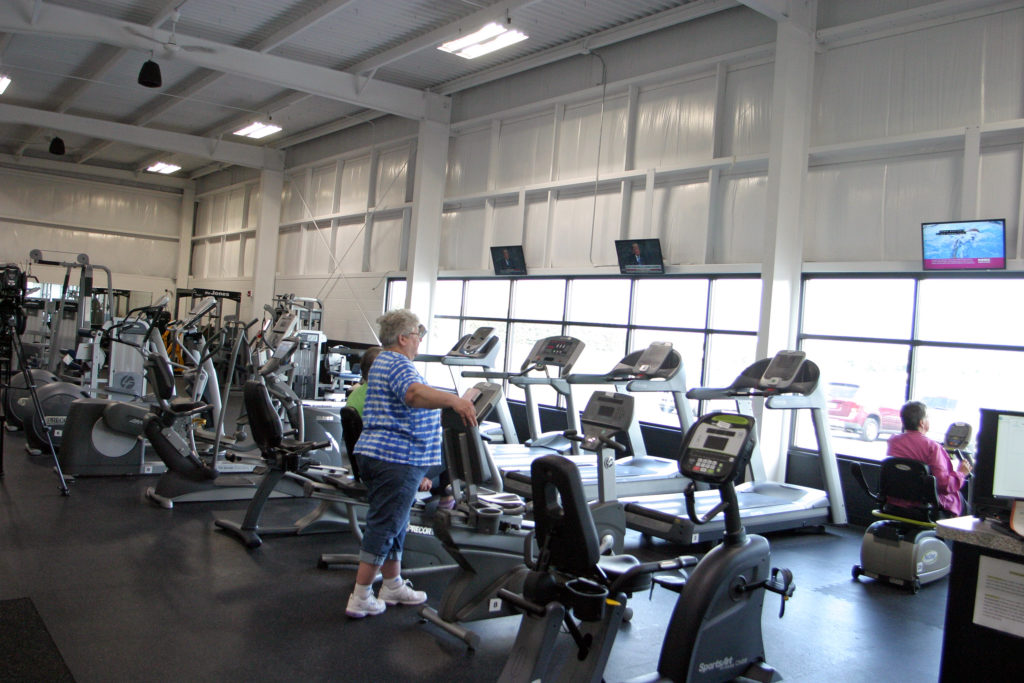 Schmidt said the city has already hosted visitors from around the world who want to know more about the culture of health and wellness being fostered in the city, and he is looking forward to a two-day meeting next month at the Robert Wood Johnson Foundation headquarters in Princeton, N.J., to network with representatives from the seven other winning communities and the 27 other previous winners of the Culture of Health Award.

“This is not the end,” Schmidt said. “This is just the beginning.”

Teal VanLanen of Live Algoma, an entity created in 2015 to advance ideas of health and wellness in the community, outlined the six criteria the city was judged on for the award.

Also speaking at the press conference was student Madison Robertson, who said the empowering opportunities that have been afforded her in school and in the community have given her “a brighter outlook and a greater purpose overall.”

She also invited the community to a celebration of the community’s collective effort at the Community Wellness Center on Saturday, Oct. 28, with more details to come. 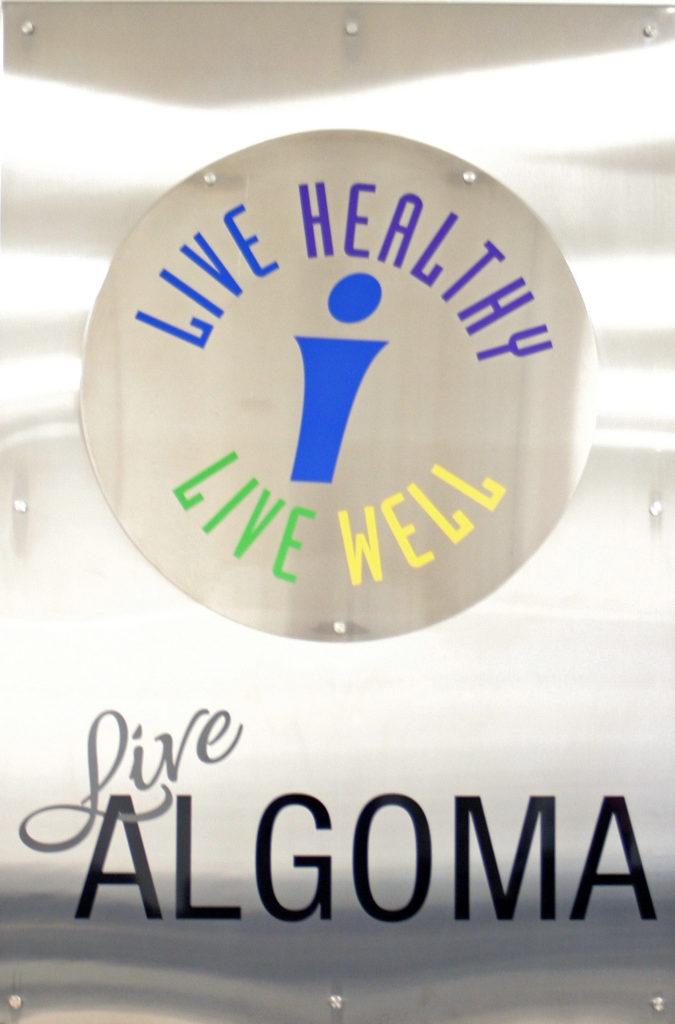 Algoma was chosen for the Culture of Health Prize Award from among more than 200 applicants. Here are some of the specific reasons cited for Algoma’s win:

“Winning the RWJF Culture of Health Prize is a proud moment for Algoma,” VanLanen said. “Each and every resident plays an important role in helping our community reach its full potential. We knew that in order to truly impact health and well being, we had to work together on a shared vision of what our city could become. Winning the prize is a validation of a lot of hard work and dedication.”

The other areas to be recognized by the award are:  Allen County, Kansas; Chelsea, Mass.; Garrett County, Md.; Richmond, Va.; San Pablo, Calif.; the Seneca Nation of Indians in New York; and Vicksburg, Miss.