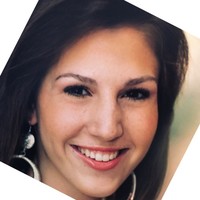 The Village of Egg Harbor announced it has a new harbormaster. Ali Gibbs, who comes to the village after working at the Waukegan Marina, begins her work for the village this week. At the April 9 village board meeting, it was also announced that the village would pursue a no passing zone from Harbor School Road to County E, after a concerned citizen suggested the village consider no passing in the village.