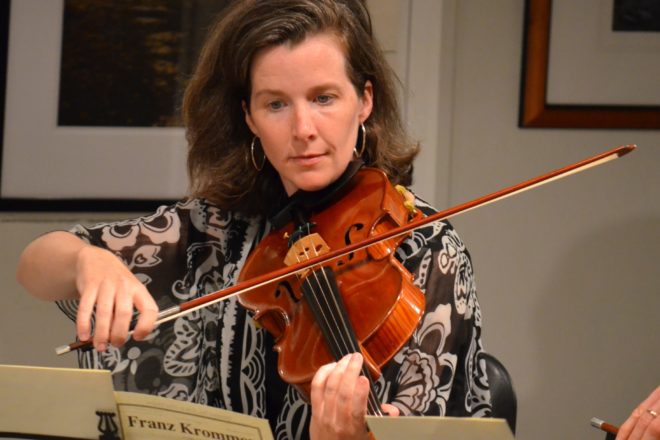 The program reflected several of the Boulder Phil’s recent initiatives, particularly the theme of “Nature and Music” that has informed several recent seasons and the collaboration with other local arts organizations. The program opened with the premiere of a new work by Stephen Lias, “All the Songs that Nature Sings,” commissioned as part of the National Endowment of the Arts (NEA) “Imagine Your Parks” initiative and specifically celebrating Rocky Mountain National Park.

SHIFT celebrates the vitality, identity and extraordinary artistry of orchestras and chamber orchestras by creating an immersive festival experience in the nation’s capital. The weeklong festival is composed of mini-residencies, with each participating orchestra presenting education events, symposia, and community events in venues around Washington, D.C., along with full-orchestra performances in the Kennedy Center Concert Hall.