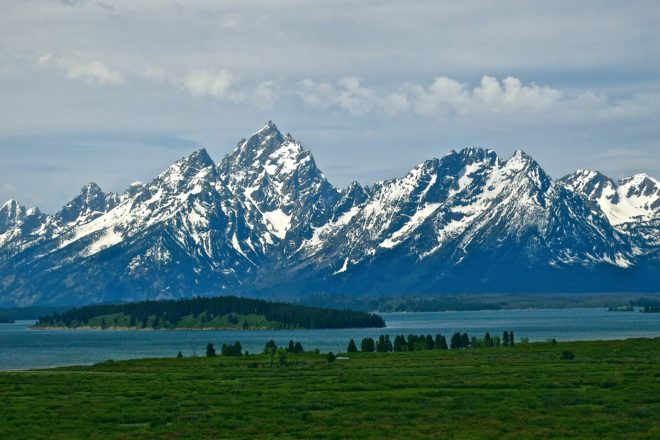 Ken Burns called it “America’s Best Idea.” Our National Park Service is now 100 years old. For a century it has been providing protection and access to some of America’s finest geological and ecological treasures. These are more than just places to camp and hike. They have a gravitational attraction. Each visit is a voyage of discovery and enlightenment.

I was introduced to some of these incredible parks, starting in the mid 1950s, around the time our National Park Service was just turning 40. We traveled from Green Bay to the West Coast every other year to visit relatives.

Fortunately motels and restaurants were not on the itinerary (we were of modest means). This meant tents, sleeping bags, Coleman coolers, and camp stoves. National Parks offered great camping. Dad taught us to “leave the campsite better than you found it.” He insisted on it. You’d have thought these words had just been inadvertently left off the tablets on Mount Sinai. The implicit message is that nature is important, valuable, sacred.

Rangers taught us about plants, animals, controlled burns, constellations. They even led us in song at campfire programs. With their Smokey the Bear hats and badges, they embodied something special. On the one hand they promoted security and authority, also they were knowledgeable and promoted science. 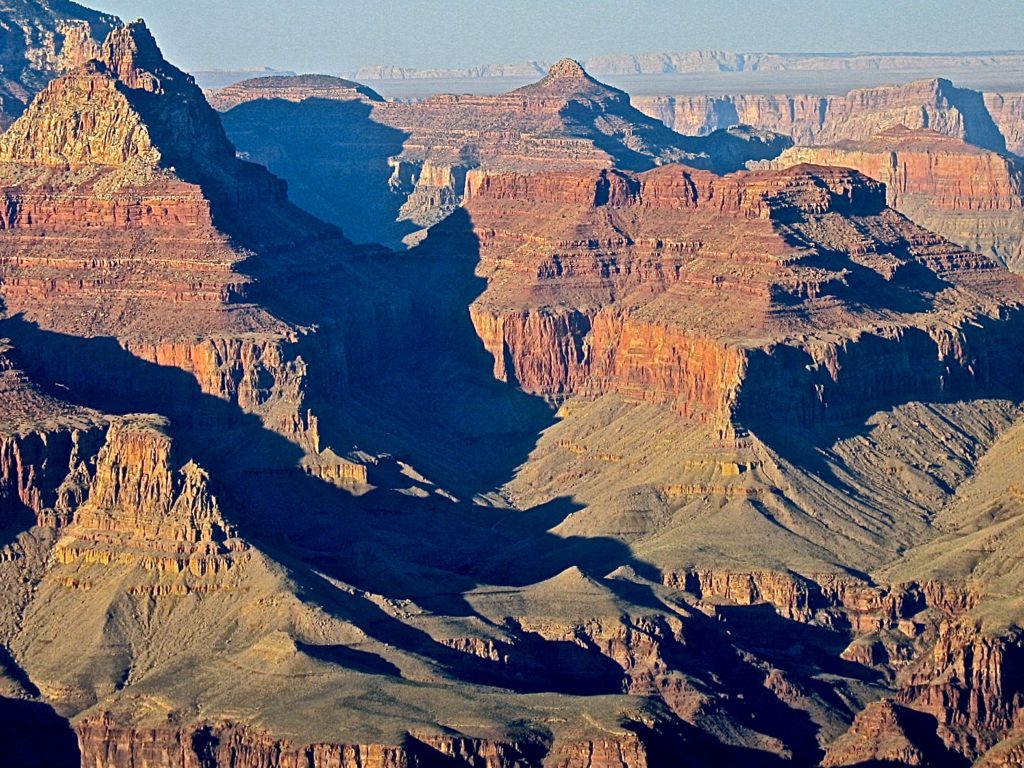 These sanctuaries helped form my image of America the Beautiful. I still get a special thrill entering a national park. The scenery is spectacular, the serenity palpable, but the sense of place is magical. It’s a rarified experience of what America ought to mean. Here words such as sacred or spiritual have an essentially visceral meaning.

In honor of this, the one-hundredth anniversary of our national parks, my wife, Mary, and I recently camped in several. In Yellowstone we encountered more tourists from Asia than I’ve ever seen. It is impressive the throngs of people we’ve met from throughout the world who travel here to experience the beauty, complexity and stability associated with “America’s Best Idea.” Where else could they go to see vast forests and meadows, bears, moose or wildflowers, or find such a profound sense of place?

At each turnout that could accommodate a bus, there were tourists tugging at each other to point out that perfect view. There were group photos, tripods, selfie sticks, rapid chattering and constant smiles. Here people encountered just unspoiled nature. Our national parks are indeed unique. They provide the perfect setting to create these magic moments. And it’s worth the trip all the way from China or Australia or South America or Europe, or even Wisconsin.

But these amazing places didn’t just happen. All too often they were nearly destroyed in the name of profits and progress. Imagine Arizona with a sizable reservoir where the Grand Canyon used to be. Or how about Colorado without the awesome alpine vistas of Rocky Mountain National Park (lost to mining, grazing and timbering). Think about California with no cathedrals of ancient giant redwoods or sequoias left (all sacrificed on the altar of mammon). Instead of Grand Teton National Park and Yellowstone, what if all you found in northwest Wyoming were barbed wire fences and tree stumps? This would have been our reality without key people in the right places at the right time. 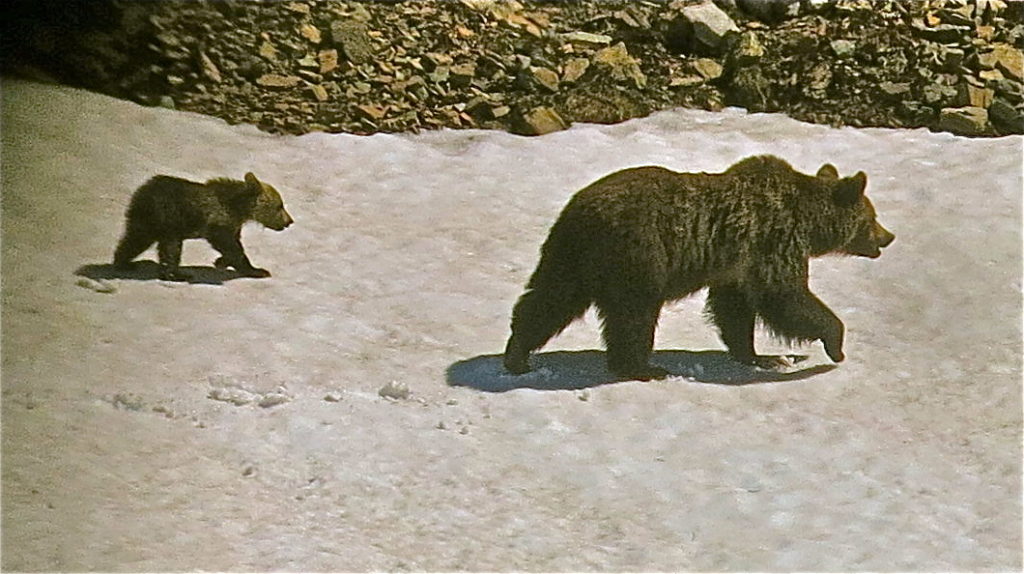 These individuals all had something in common. They perceived immense value in the land that far surpassed lumber, precious metals or personal gain, and were somehow able to achieve lasting protection, despite consumptive pressures. They ended up leaving all of us a priceless gift. They helped us become a better nation. In a national park everyone is equal and welcome.

Likewise each generation is responsible to care for and add to this unique American legacy of public lands, of national parks and monuments. Shortsighted politicians are still promoting the cancer they call, “privatization.” They would transfer our beloved national parks, national monuments, national forests and wilderness areas to the states, or, to paraphrase John Muir, would invite the money changers into these temples.

In these times marked by what Richard Louv calls “Nature Deficit Disorder,” we need places uninhibited by so-called improvements and not denigrated by development. Places where we can simply enjoy beauty, serenity and solitude, where we can experience non-virtual reality; in other words, reality.

As our population expands, this is a time to expand our public lands, not decimate them. Aldo Leopold issued a very insightful warning: “I suspect that the forces inherent in unguided economic evolution are not all beneficent. Like the forces inside our own bodies, they may become malignant, pathogenic. I believe that many of the economic forces inside the modern body-politic are pathogenic in respect to harmony with land.”

Right now there’s a $12 billion backlog in needed maintenance and repair for our national parks. “America’s Best Idea” needs funding. We need political leaders who are ready, willing and able to lay the foundation for the next 100 years. 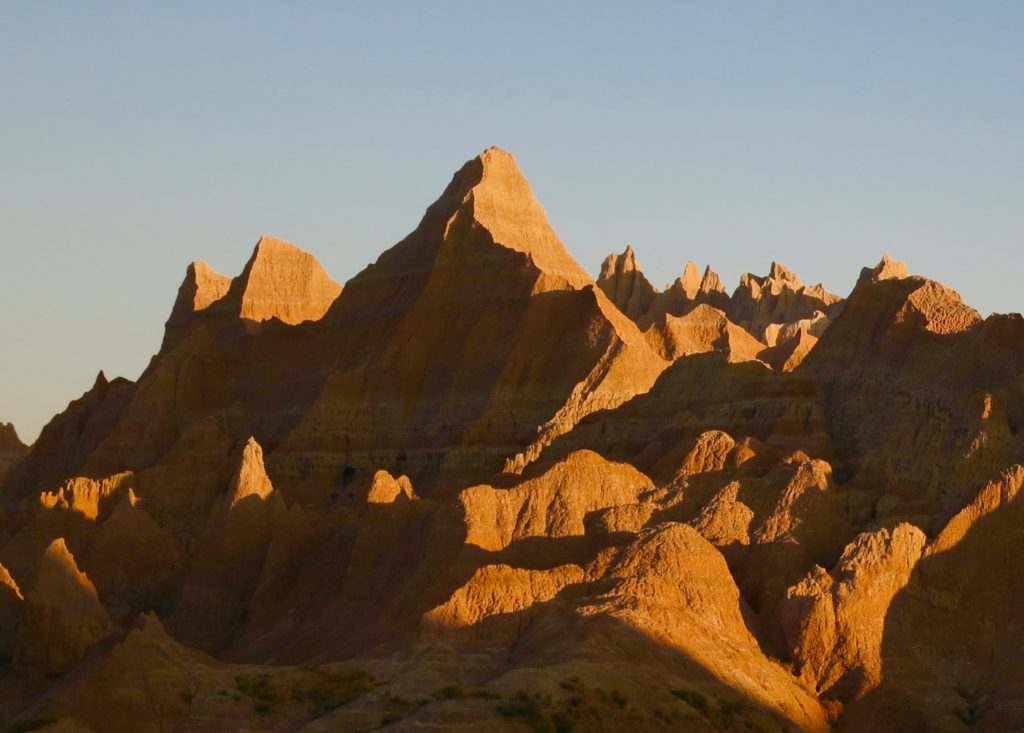