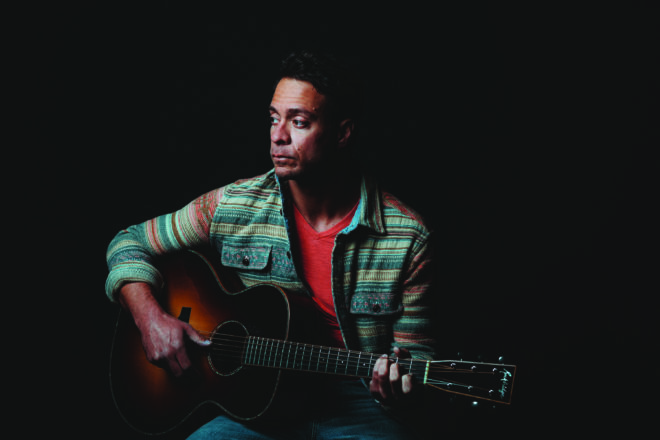 See Amos Lee at the DCA July 13. Mutlu will open the concert.

Armed with a remarkable voice and evocative songwriting, Lee burst onto the national scene in 2005. Since then, the Philadelphia-born former schoolteacher has toured with Bob Dylan and Paul Simon, and collaborated with Norah Jones, Lucinda Williams and Alison Krauss. Lee followed his self-titled debut record with seven more albums, each showcasing his blend of gospel, blues, folk, rock and soul.

DCA’s summer line-up continues when songwriter Rosanne Cash takes the stage July 16, 8 pm. One of the nation’s preeminent singer-songwriters, Cash has released 15 albums that have earned her four Grammy Awards and 11 additional nominations. The daughter of Johnny Cash, she carries on her family’s legacy, but with music all her own. Tickets range from $58 to $80.

Advance reservations are recommended. Purchase tickets in person, by phone at 920.868.2728 or online at dcauditorium.org.