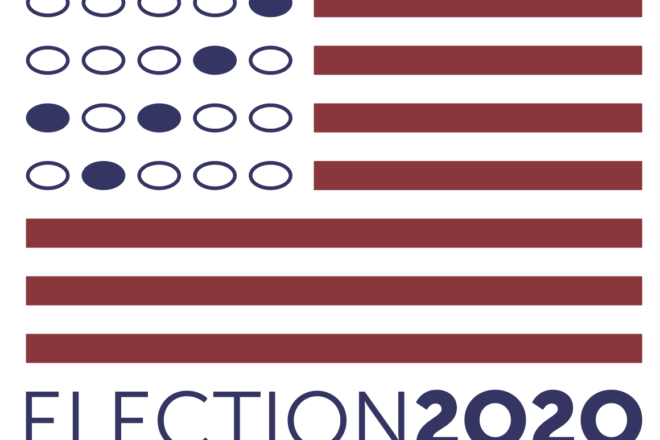 The only contested race on the local ballot during Wisconsin’s primary election was decided Aug. 11.

The Door County Treasurer’s Office had five contestants vying for the seat that retiring Treasurer Jay Zahn will vacate at the end of the year. Voters selected Jan Arbter Anderson as the Democratic candidate,  giving her 1,925 votes to Ashley DeGrave’s 1,547. On the Republican side, Ryan Schley beat the two other candidates, receiving 1,534 votes to Christine Moe’s 1,196 and Lisa Hart’s 458.

Anderson and Schley will now face off for the treasurer’s seat during the Nov. 3 general election.

Door County residents cast 7,100 votes in total for the primary, including absentee ballots.

In the race for representative in Assembly District 1, where each candidate had no competition, incumbent Republican Joel Kitchens drew 2,909 votes, and his Democratic competition for the November election, Kim Delorit Jensen, earned 3,245 votes.

The outcome was similar for the District 8 representative seat in Congress. Amanda Stuck, the only Democratic candidate, received 3,287 votes, and incumbent Mike Gallagher, also uncontested on the Republican side, received 2,906 votes.

The Party Preference Primary required voters to stick with one party. If they crossed over – that is, selected candidates from multiple parties – the ballot didn’t count. The ballot also allowed voters to self-identify with a party if they chose, but it was not required. Of those who selected this option, 3,259 identified as Democrats, 2,480 as Republicans and one as a Constitutional party voter.

As of press time, the Door County Clerk’s Office did not yet have the breakdown of those who voted in person versus absentee.