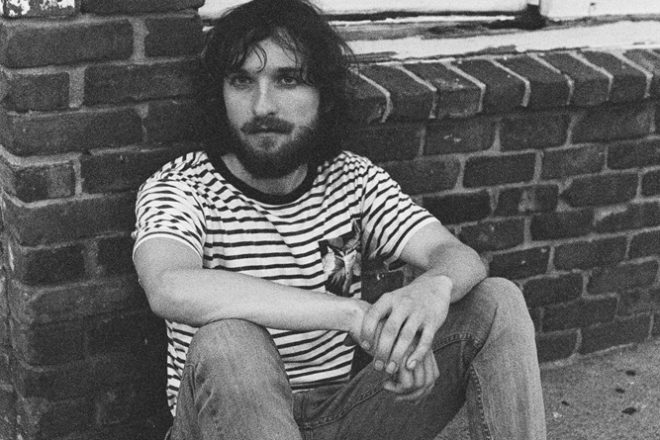 Angelo De Augustine and Anna Sacks will wrap up their U.S. tour at The Tambourine Lounge Aug. 20, 7 pm. Sacks opens the show with her own material and sits in with De Augustine.

Swim Inside the Moon is 24-year-old De Augustine’s second full-length album. Shortly after the 2015 release of his first record, Spirals of Silence, De Augustine toured extensively but caught whooping cough on the last show of the tour. The illness debilitated him for months and he feared he might permanently lose his voice, or if it came back, it wouldn’t sound the same. Unable to sing or sometimes even speak, De Augustine instead focused on songwriting. His voice did recover, and this time he set up his equipment by himself, in his bathtub at home.

The doors open at 6:30 pm and seating is limited. Tickets are $20 and advanced registration is recommended. The Tambourine Lounge is located at 59 N Second Ave in Sturgeon Bay.