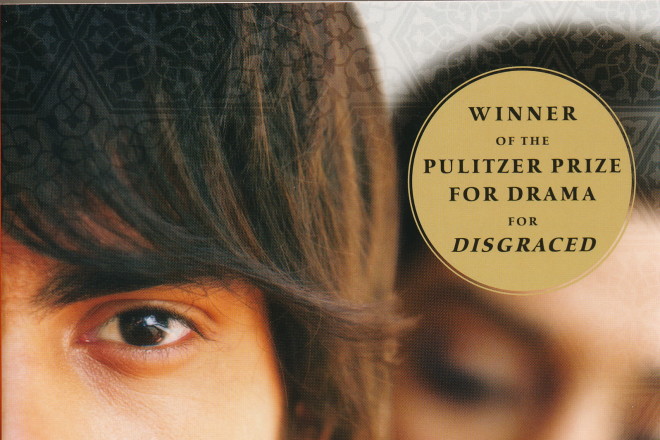 It’s that time of year – wintertime, and there’s a new book for all of us to read. Door County folks are invited to read, think about, learn, and discuss current and historic issues by reading the same book for Door County Reads 2016. The chosen book is American Dervish by Ayad Akhtar.

Courtesy of the Friends of Door County Libraries, copies of the book will be available at libraries throughout Door County beginning Dec. 28. Plan to participate; pick up a copy of the book. Read it, share it with a friend or family member, and then join others in late January and early February to discuss the book, the author and the thought-provoking topics that the book brings up. Programming will include book discussions, speakers, a play, a film, poetry-related activities and a cultural fair. Events will run Jan. 25 – Feb. 13. 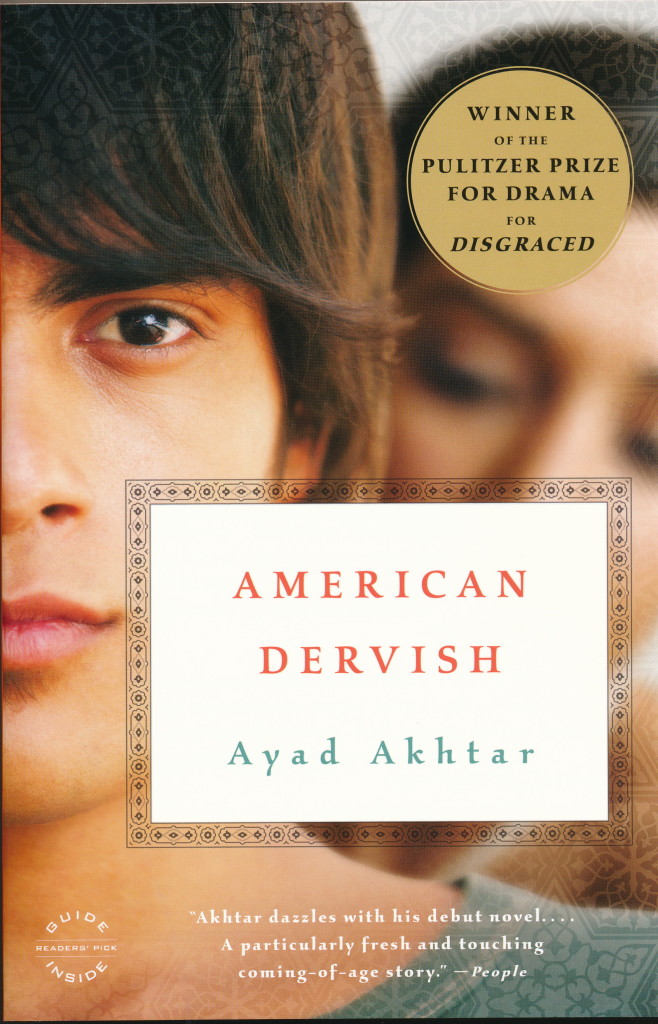 The following is from a review by Wendy Smith for The Washington Post: “Ayad Akhtar’s wonderful first (published) novel (from 2012) tells a quintessentially American coming-of-age story: The child of immigrants struggles to find a place in his life for the traditions and beliefs of his ancestral homeland in a new world of broader possibilities that are both enticing and threatening. Although the main narrative unfolds in (Milwaukee in) the early 1980s, it speaks to issues that collectively preoccupy us even more today. The Shah family is Muslim, and the position of women in the Islamic community is a central, agonizing concern. American Dervish so richly depicts a wide variety of humanly inconsistent and fallible characters that it feels reductive to call it a Muslim American novel, yet it is impossible to call it anything else because it is steeped in the tenets of Islam and a fierce debate over their deepest meaning.

“The vivid particulars of (young Hayat Shah’s) spiritual quest and emotional confusion embody universal experiences: growing up, learning to accept the faults of those you love (and your own), achieving an identity nourished by your roots but shaped by your individual needs and aspirations.

“The author, Ayad Akhtar, is a first-generation Pakistani-American whose hometown is Milwaukee. He grew up ‘in the very conservative and white suburbs. The people were good, smart, open-hearted. They didn’t know where I was from…but as long as I liked the Green Bay Packers, it was all right.’” 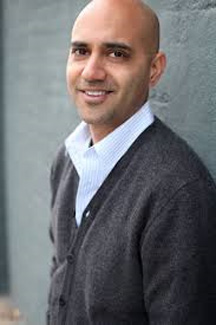 From the age of 15 Akhtar knew he wanted to be a writer. His training included work abroad, acting workshops in New York, theater at Brown University and film at Columbia University. His play Disgraced premiered at the American Theater Company in Chicago and then Lincoln Center, winning awards (the Jefferson and the Obie) and the 2013 Pulitzer Prize, followed by productions in London and on Broadway. His play The Who and the What will be the basis of a Door County Reads event in February.

Door County readers are encouraged to pick up, read and share a copy of Ayad Akhtar’s book American Dervish. Books in regular and large print, as well as audio-on-CD versions can be requested through the library online catalog, infosoup.org. Detailed program information will be available in January.