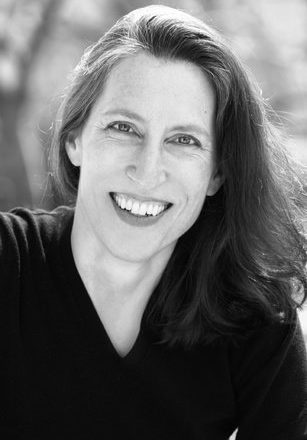 Conducted annually since 1998, the Hal Prize seeks to encourage and honor artistic expression in various literary forms and photography.

In previous years, the contest winners’ profiles and work were published in the Peninsula Pulse’s annual Literary Issue. This year, this content will instead be published in the Pulse’s new literary magazine, 8142 Review: an annual, freestanding publication that will focus on creativity and the literary world. Cash awards of up to $250 and a week’s stay at Write On, Door County will be awarded.

The Hal Prize is presented in collaboration with Write On, Door County, a nonprofit organization that promotes writing and reading to year-round and seasonal county residents.

The entry deadline is May 1, 2020. All submissions will be accepted digitally. To review the complete submission guidelines and submit your creative work, visit www.thehalprize.com.

Jane Hamilton lives, works and writes in an orchard farmhouse in Wisconsin. Her short stories have appeared in Harper’s magazine. Her first novel, The Book of Ruth, earned the PEN/Ernest Hemingway Foundation Award for best first novel and was a selection of the Oprah Book Club. Her second book, Map of the World, was a New York Times Notable Book of the Year and named one of the top 10 books of the year by Entertainment Weekly, Publishers Weekly, the Miami Herald and People magazine.

Ed Bok Lee is the author of three books of poetry, most recently Mitochondrial Night, which explores familial and national legacies, and their persistence across shifting boundaries and the erosions of time. He is the son of North and South Korean immigrants: His mother was a refugee from what is now North Korea; his father was raised during the Japanese colonial period and Korean War in what is now South Korea. Ed Bok Lee’s honors include the American Book Award, Minnesota Book Award, Asian American Literary Award (Members’ Choice) and a PEN/Open Book Award. He teaches at Metropolitan State University, and for two decades has taught programs for youth, communities of color and the incarcerated.