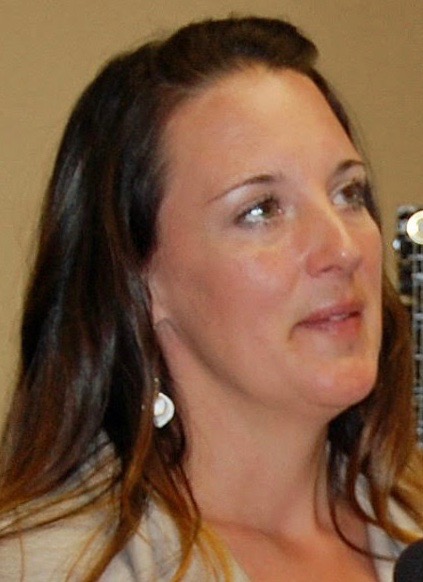 In a decision issued Nov. 6, a state appeals court upheld the conviction of Carrie Counihan, 42, the former director of the Door County Humane Society, for embezzling from the organization.

In accord with a plea agreement, Counihan pled no contest to five misdemeanor theft counts committed while she served as executive director of the humane society. She was sentenced by Door County Circuit Court Judge David Weber to nine months in jail, ordered to pay restitution of $22,803.22 and was fined $2,500.

Counihan appealed on the grounds she “was denied due process at sentencing when the circuit court informed the parties that it had reviewed the sentences of similarly situated defendants in other cases within the county without giving her notice and an opportunity to review those cases,” according to the ruling.

“In all, there is no reasonable probability that the circuit court would have imposed a different sentence had it not reviewed the Door County cases. Counihan has not shown how her sentence would have been different – i.e., no jail time – had she known about the cases ahead of time. Therefore, she has failed to demonstrate prejudice from her counsel’s allegedly deficient performance, and the circuit court properly rejected her ineffective assistance of counsel claim,” the court ruled.

It continued, “Counihan fails to show she was prejudiced by her counsel’s failure to object to the court’s consideration of the sentencing information in the other Door County cases.”