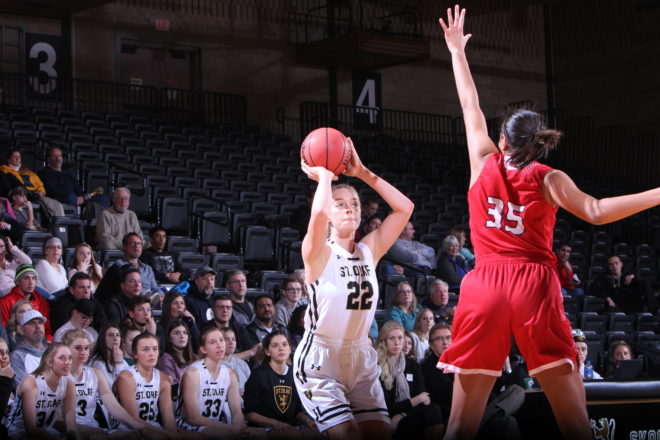 The Ellison Bay native ranks 11th in the country in total rebounds (326), tied for the most in a season in program history. She became St. Olaf’s all-time leading rebounder on Jan. 26, 2019, against St. Catherine; she finished her career with 841 rebounds; and she surpassed 1,000 career points in February. Ash had twice previously earned honorable-mention all-conference honors.