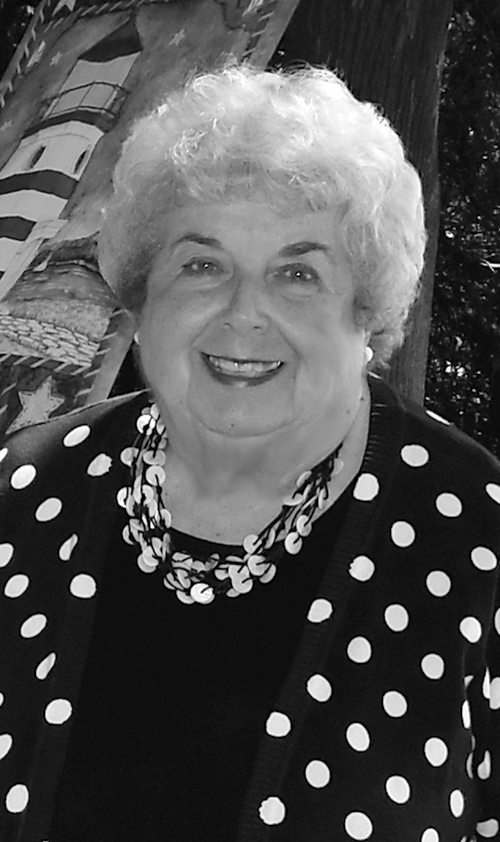 Patty Williamson grew up in the small town in North Missouri where Walt Disney spent much of his childhood. Since 1992, she and her husband have spent April through November on Kangaroo Lake, and the license on their van reads LVDCWI. Patty has a bachelor’s degree in journalism and English and a master’s and doctorate in education administration. She retired in 1993 after 27 years in public relations and has worked since then as a free-lance writer, editor and photographer.