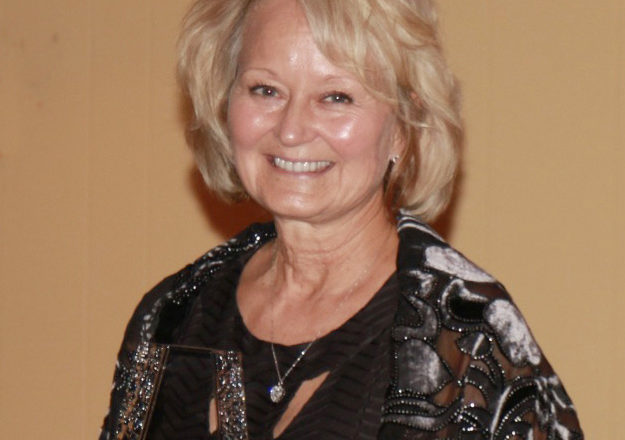 ERA Starr Realty held its annual Awards Banquet Jan. 27 at the Mill Supper Club in Sturgeon Bay. Awards were presented to the top producing agents for the year 2017.

Broker Robert Starr conducted the ceremonies congratulating agents on a very successful year, emphasizing that ERA Starr again listed and sold more properties in Door and Kewaunee County than any other agency.

It was further related that ERA Starr Realty’s 18 percent market share of transactions in the Door County Multiple Listing System continued to lead all other agencies in the system.

The “Top Producer” award was garnered by Heidi Neubauer, who completed a fantastic year with $11.5 million in production. She was also recognized as the ERA Starr Realty “Associate of the Year.”

ERA Starr Realty, with offices in Sturgeon Bay and Sister Bay, has been serving Door and Kewaunee Counties since 1954. For more information visit erastarr.com or call 920.743.4321.