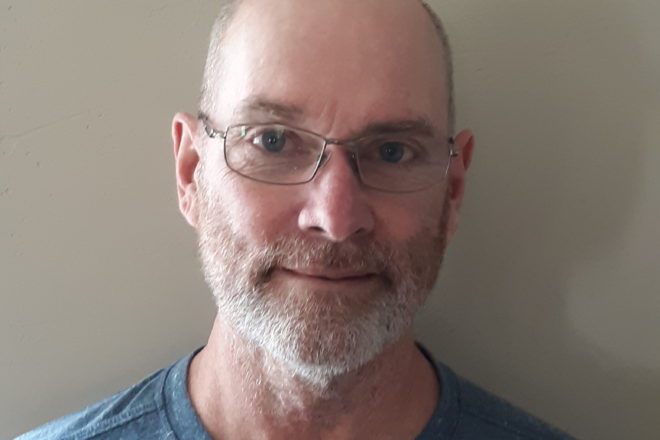 MIKE AT THE MOVIES

Let’s call this an introduction.

I fell in love back in high school. With movies. That was a long time ago (my 50-year reunion is coming up this fall), and the world then was as different as the movies that seduced me.

There were “adult” comedies like The Graduate and Shampoo. There were “adult” dramas like Midnight Cowboy and Five Easy Pieces. Gangster movies like Bonnie and Clyde and The Godfather, and Westerns like The Wild Bunch and Butch Cassidy and the Sundance Kid, were rewriting the rules of their genres.

Stanley Kubrick, Robert Altman and Sam Peckinpah were in their prime. “Foreign” films (that’s what they were called back then) by Ingmar Bergman, François Truffaut and Federico Fellini were there for the sampling. The great David Lean (The Bridge on the River Kwai, Lawrence of Arabia) and the even greater Alfred Hitchcock were still making movies, and the new kids who would soon own the block were just getting started: Steven Spielberg, George Lucas and Martin Scorsese.

My elders (my father, my teachers) liked to remark that when it came to movies, “They don’t make them like they used to.” They were referring to the movies they fell in love with, of course, from the Depression years or the Second World War or the Eisenhower ’50s. It’s a pejorative every generation embraces, I suppose.

Now that I’m old enough to take advantage of the senior discount, I find that I sometimes make the same remark. Whether it’s true or not is best left to personal taste, I guess, but one thing is not debatable, and that’s this: They sure don’t release movies like they used to.

Back when I was ducking into darkened movie theaters two or three times a week, films were released by the Hollywood studios in a predictable way. Most movies – “prestige” pictures, especially – would premiere in a few big-city movie palaces across the country, where they would play for several weeks before “going wide” into second and third runs in suburban and rural theaters. Depending on the movie, it might be months, or maybe even a year, before a buzz-worthy film made it to your neighborhood screen.

Jaws and Star Wars changed that releasing strategy – potential blockbusters were mass-released into as many theaters as possible – and now COVID-19 has killed it completely. For the first time, big-budget Hollywood and international films are streaming into your homes on your smart TVs the day they open. Some services such as Amazon and Disney+ charge a fee to watch certain titles, but others don’t. One of the most established studios, Warner Bros., is releasing all of its 2021 films on its premium streaming service, HBO Max, for subscribers as well as in select theaters – those theaters that are actually open for business, that is.

So how is it watching a film like Godzilla vs. Kong or Tom Clancy’s Without Remorse – made for a giant screen, with state-of-the-art sound where every explosion and roar is intended to engulf your senses – in your living room or on your smartphone? Is the recent Oscar winner Nomadland better or worse on your tablet or laptop? Can feature films – those stories told in approximately two hours – even compete against limited-series events like Big Little Lies or Mare of Easttown, when those kinds of entertainments offer major stars in compelling stories told in installments that allow for greater depth in smaller doses and are made to be “bingeable”?

In subsequent weeks, as the pandemic plays out and some of us return to movie theaters while others hunker down in front of their television sets, I’ll try to answer those questions. Who knows? I might fall in love again – or at least renew my vows.

In another lifetime, Mike Orlock wrote film reviews for The Reporter/Progress newspapers in the western suburbs of Chicago. He has also taught high school English, coached basketball and authored three books of poetry. He currently serves as Door County’s poet laureate.