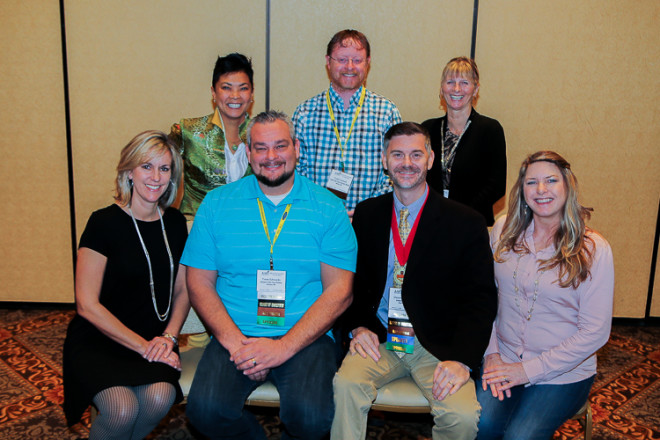 Baileys Harbor photographer Jennifer Ricci was elected to a two-year term on the board of Antique & Amusement Photographers International. Elections were held during the association’s 2016 Convention & Trade Show in Las Vegas on Feb. 3.

Ricci’s studio has been a member of the association since 1996. She has served on several AAPI committees and the Board of Directors.