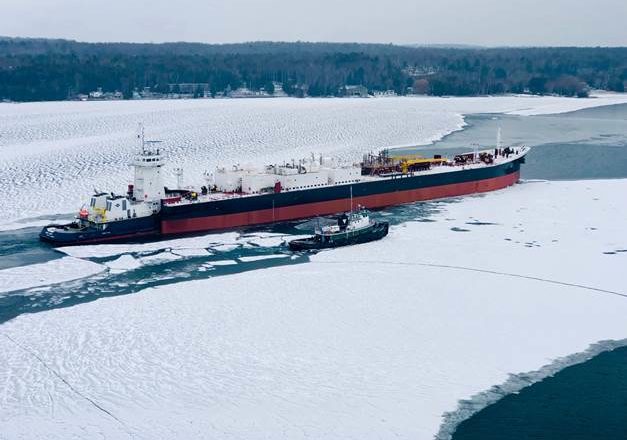 “We are pleased to deliver this new addition to the Kirby fleet. This beautiful vessel is a testament to the skills of the extraordinary American men and women who built this ship and who strive daily to deliver rugged and reliable ships that will stand the test of time,” he said.

Kirby Corporation is the premier tank-barge operator in the United States, transporting bulk liquid products throughout the Mississippi River System, on the Gulf Intracoastal Waterway, along all three U.S. coasts and in Alaska and Hawaii.