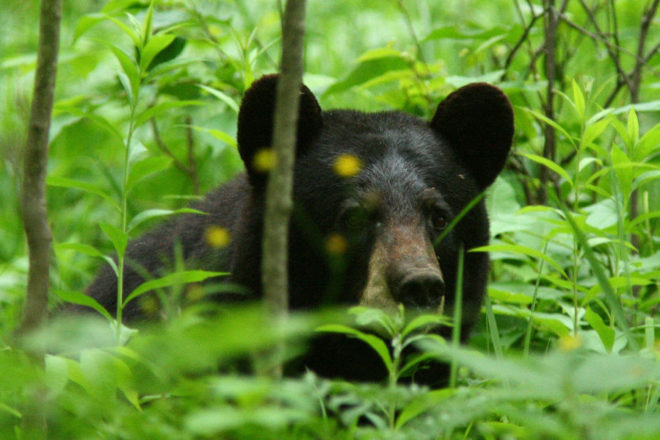 Preliminary data from the Wisconsin Department of Natural Resources (DNR) show that hunters harvested 3,648 bears during the state’s 2019 black-bear season, nearly equal to the 3,680 reported in 2018.

“Wisconsin often leads the nation in black-bear harvest, and these preliminary results suggest that our bear population remains healthy and abundant across the prime bear range in the state,” said Scott Walter, DNR large carnivore specialist. “Although we reduced quotas and permit levels to meet population-management objectives, generally higher hunter success allowed us to achieve 95 percent of our desired harvest quota and an overall harvest similar to last year. The data provided by hunters through the registration process is critical to both tracking bear population size and establishing harvest quotas that address population-management objectives.”

“While the statewide harvest was strong in these northern zones and allowed us to broadly achieve our harvest objectives, hunter success and total harvest were lower than hoped for in Zones B (northeast) and D (northwest),” Walter said. “Weather and the availability of natural foods can lead to variation in hunter success, so the beauty of our zone-based approach to management is that we can identify and track local bear population trends. The 2019 data provided by hunters will be instrumental in allowing us to adjust quotas moving forward to ensure that bear populations in all zones are at desired levels.”