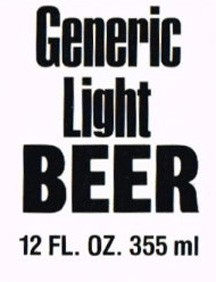 “What’s your favorite beer?” is the Mobius strip of questions.

It’s like asking an incontinent person to name their favorite piece of clothing: “Depends.”

But, ask me my least favorite beer. That’s easy. Here are the Top 5, beginning with the very worst:

No. 1: Anything with the appendage Light or Lite. This is not beer but a lightly malted beverage made for people who don’t really like beer. 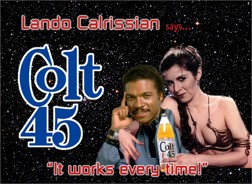 No. 2: Cash-in beers, i.e., Billy Beer, blue Romulan Ale and the Canuck Federation of beers that began with Vulcan Ale, clear beers (anyone remember Zima?…what were they cashing in on, you ask? The great American sophistry of “There’s a sucker born every minute.” …“every second” is probably more accurate); and see No. 1 above – recall that Lite & Light came to fruition during the jogging craze of the early to mid-1970s (thankfully observed from afar by me, from England, where, thankfully, the scourge of Lite and Light had not yet arisen).

No. 3: Fake craft beers. That means all of the “craft” beers produced by the megabrewers without clear attribution to the makers, and the incredible ability to still take up so much shelf space with those anonymous “craft” beers.

No. 4: Cheap lagers from major American brewers. If they chose to, they could blow our minds with brilliant lagers, but they prefer to be BBC – boring, bland and cheap. 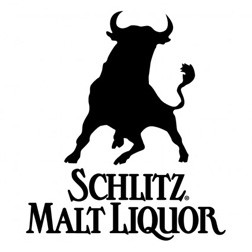 No. 5: Malt liquors. I’ve ridden the bull, but when I did, these potent brews were sold, like their British counterparts, barleywine, in smaller packages, 7-ounce shorty cans or bottles. They were strong, malty. Was it during the Reagan years that the recipe was cheapened and the 40-ouncer became the standard delivery format for the cheap sugary tasting but still high alcohol content beverage.

Yuck! If you’re looking for a quick high, try a Baltic porter or Russian Imperial stout. Death to “malt liquors”!