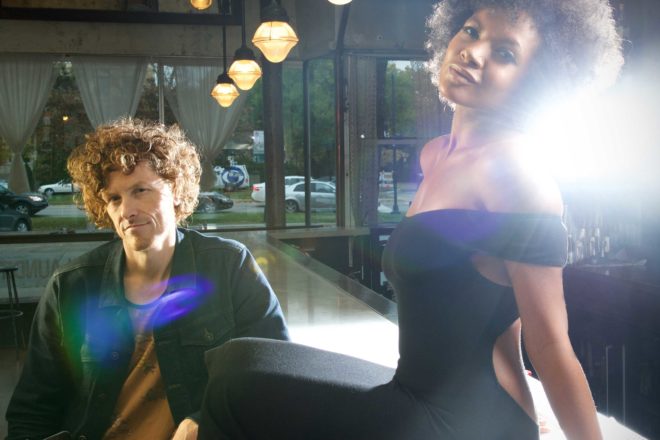 It’s a busy week at Door Community Auditorium (DCA), with a double-bill of Birds of Chicago and Luther Dickinson & The Cooperators Aug. 21 and the Indigo Girls taking the stage Aug. 25. Both concerts begin at 8 pm.

Birds of Chicago have been beloved in Door County since they began playing on Washington Island in the 1990s as JT and the Clouds. Birds of Chicago evolved out of JT and the Clouds into a musical collective centered around the group’s primary songwriter, JT Nero, and acclaimed vocalist Allison Russell. Now an internationally touring band with a fervent fan following, Birds of

Chicago brings their joyful rock and roll psalms back to their Door County home base. 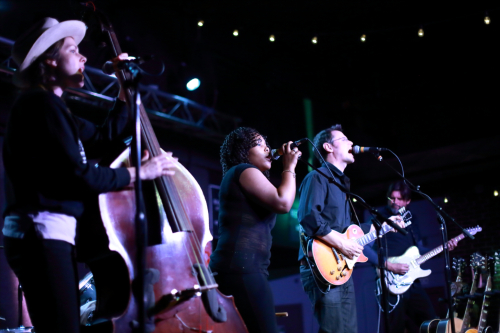 Luther Dickinson and the Cooperators. Submitted.

Luther Dickinson first appeared on the DCA stage last year as part of the inaugural Blues and Roots Fest with his band North Mississippi Allstars. This year, fresh off a Grammy nomination for his album Blues & Ballads (A Folksinger’s Songbook: Volumes I & II), Dickinson returns to DCA with his band The Cooperators. 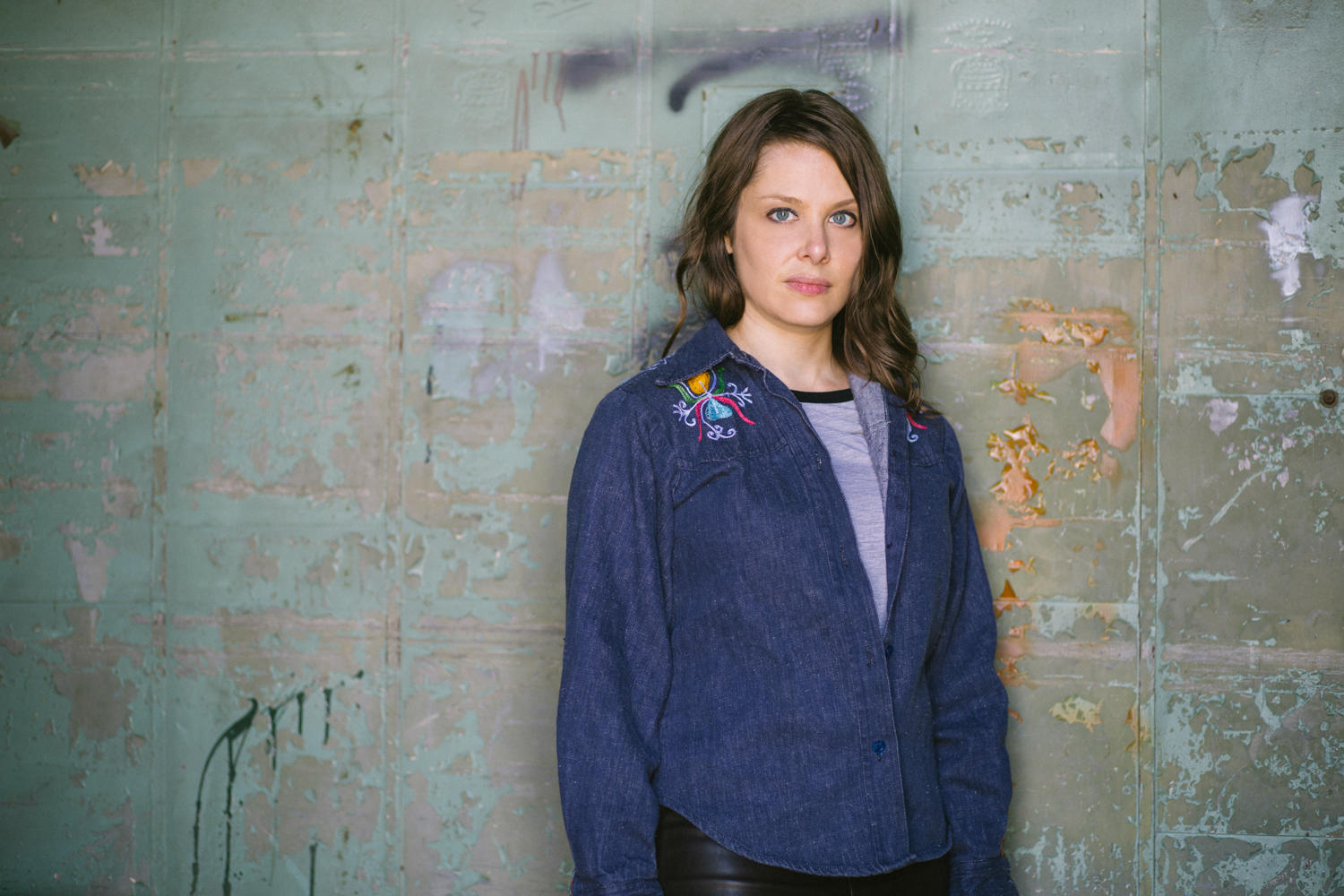 Amy Ray and Emily Saliers are the legendary folk-rock duo Indigo Girls. The Grammy-winning duo became overnight folk-rock stars in 1989 and have maintained that status ever since, delivering their unique brand of openhearted songwriting and lush harmonies to sellout crowds worldwide. Melody-driven, densely lyrical hits like “Closer to Fine” and “Galileo” proved popular among folk audiences and casual radio listeners alike.

Indigo Girls’ constant touring, as well as their staunch dedication to social and environmental causes, has earned them a fervidly devoted fan following over the years. The duo has spent 35 years performing together, produced 15 albums, earned a Grammy and seven Grammy nominations, and have toured arenas, festivals, and clubs the world over.

Opening for Indigo Girls is Nashville singer-songwriter Becky Warren, who has gained national attention for her work exploring the experience of modern-day veterans in her songs.

Advance reservations are recommended and can be made through the DCA box office, located at 3926 Hwy 42 in Fish Creek. The box office is open 12 – 5 pm, Monday through Friday. Tickets can be purchased in person, by calling 920.868.2728 or visiting dcauditorium.org.