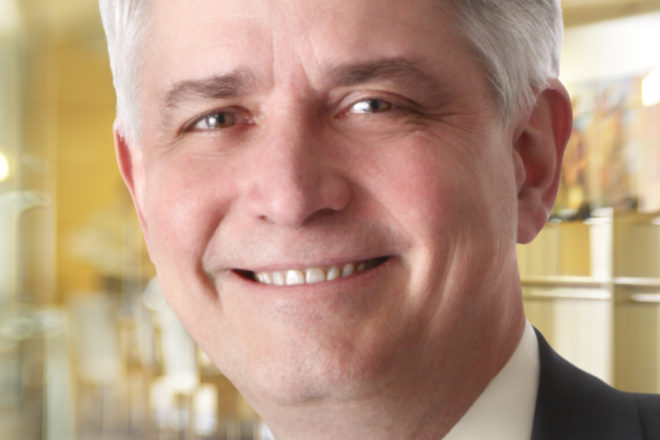 When the merger of Baylake Bank and Nicolet National Bank was announced last September, many Door County residents were – no doubt – surprised. Baylake Bank (at one time known as the Bank of Sturgeon Bay), founded in 1876, was a venerable banking institution on the peninsula. It had survived the Great Recession of 2008-2009 and still held a commanding market share in the county.

Nicolet National Bank, on the other hand, was largely unknown among county residents. Though they are based in Green Bay, the bank had never directly competed for business in the county with a physical presence and had only opened their doors for business in November of 2000. So customers of Baylake Bank, understandably, had many questions.

Most of the important day-to-day business questions have probably been answered in recent correspondence to bank customers. But back on April 12, just before the Baylake Bank shareholder’s meeting, Nicolet National Bank’s chairman, CEO and co-founder, Bob Atwell, sat down to explain some of his bank’s history and philosophy.

Atwell graduated with a degree in economics from Beloit College and, after a stint working for the government, earned a master’s degree from Yale before returning to Wisconsin.

“I never planned to go into banking,” he said, “but I had a family to support and jobs were scarce so I took a position in a Milwaukee bank.”

After several years in Milwaukee, Atwell wanted a smaller community to raise his growing family so he moved to Green Bay and took a position at a different bank. He enjoyed success in his new community and position, but eventually his bank (and banking generally) began to change.

“We [the bank] began to expand into larger metropolitan markets outside our existing region,” he explained. “I helped make much of that expansion work, but I began to realize we were getting away from the type of banking I felt was important. The ‘community bank’ approach was being left behind as we acquired other banks and expanded more and more beyond our region.” 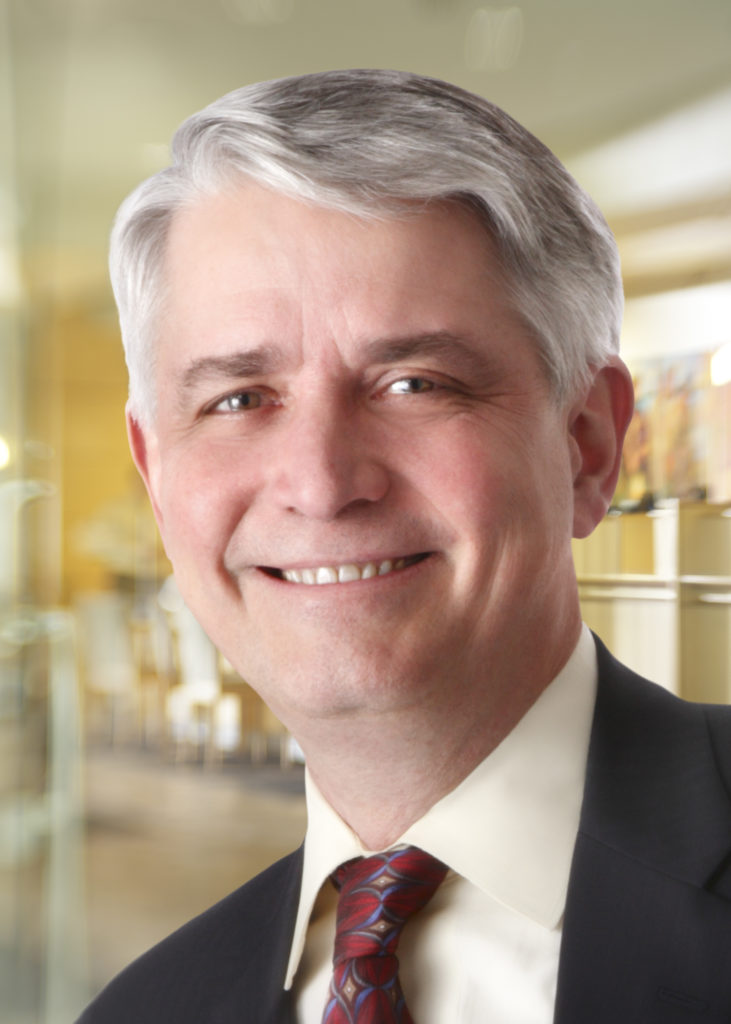 During this time, Atwell was working in the same department as Mike Daniels and Daniels began “whispering in my ear,” as Atwell explains it, that they should start their own bank. It took some time before Atwell was fully convinced but once he was convinced, the two of them jumped right in to the work at hand.

“We didn’t know that we couldn’t do it,” Atwell said, “so we just went right ahead, believing that community banking – real community-based banking – matters.”

The process began in January of 2000. Both Atwell and Daniels invested start-up money. By March they were certain they could do it and by the end of May they had the necessary capital put together from 200 initial shareholders. During the course of the summer they worked to complete all the necessary regulatory filings and the final structuring of the bank. Somewhat incredibly, by November of 2000 they opened for business with a single location in downtown Green Bay.

Through the years, Nicolet has shown steady growth and was able to survive the Great Recession with less stress than many other banks across the country and region. In 2010 Nicolet purchased four branches from Anchor Bank; in April of 2013 they acquired Mid-Wisconsin Bank and later that year purchased the Bank of Wausau from the FDIC.

And this brings us to the present and the merger with Baylake Bank. Unlike many “mergers,” where the term is simply used to be polite, the combination of Nicolet National Bank and Baylake Bank “is as close to a true merger” as Atwell has seen. Each shareholder group owns 50 percent of the new entity and the board of directors is an equal combination of directors from the two banks. The name will change to Nicolet National Bank, but all Baylake Bank branches in Door County will remain open.

Rob Cera, who has served as CEO of Baylake Bank since 2006, will now serve as co-chair and co-president with Atwell in the merged Nicolet National Bank, echoes Atwell’s sentiments on the merger.

“The important thing for us [Baylake Bank],” he stated, “was to preserve our legacy and to find a banking philosophy that matched or fit well within our own philosophy. Bob Atwell and Mike Daniels are spending as much time getting to know our community and businesses of Door County as they can and I expect this will continue. In a real sense, only the name changes.”

As Atwell writes in the 2015 annual report for Nicolet Bankshares, Inc., “This [the Baylake Bank – Nicolet National Bank merger] is happening because both boards understand each other, the challenges in the industry and the extraordinary financial and strategic opportunities in bringing the two organizations together. Both boards believe we are stronger together than we can be individually. This combination has very compelling economics rooted in greater efficiency and greater size.”

At its core, the new, larger Nicolet National Bank remains a community bank. When Atwell talks about community banking it becomes clear, very quickly, that this isn’t a discourse of convenience or political correctness, rather it is a discourse on a passion that took root when he and Daniels started their bank.

“An efficient economy,” he explained, “is completely math based. Lending is based on an equal value of collateral. But community banking looks beyond the simple math. Yes, the numbers are important, but so are the needs of the community and the individuals you are lending to. It’s banking treated in a human way.

“Good business, for us,” he continued, “must be equally fair for shareholders, customers, and employees. This is foundational to who we are and drives our decision-making. We want to be embedded in the communities we serve and we intend to build on the legacy of bank service to this county.”

In the future, Atwell looks forward to meeting more Door County business owners and individuals and for Nicolet National Bank to “make a difference” in the peninsula’s growth.

“Door County now owns half of this bank,” he concludes. “We owe this county a lot and we [Nicolet National Bank, as a whole] know what our responsibility is to the shareholders, customers and employees in Door County.”