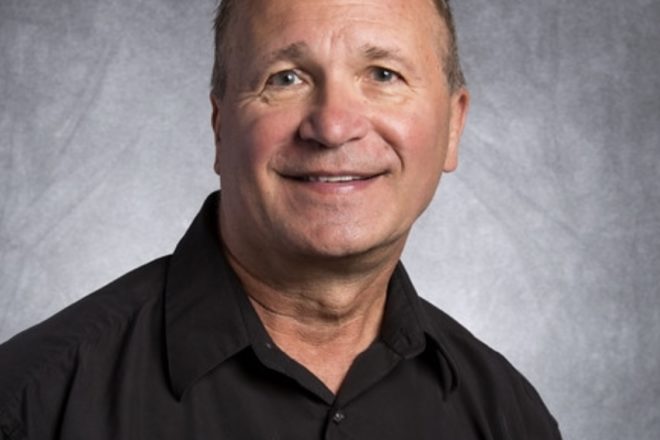 R.M. Goga has released Our Week Remembered: How We Played in ’61, a prequel to his 2014 book, And the Band Played Nam, a coming-of-age story about four teen girls from Wisconsin who toured Vietnam with their band in 1969.

Our Week Remembered is a novel comprising the recollections of four youngsters’ aspirations, dreams and experiences from the summer of 1961. This story has four chapters – each told by four different characters from Goga’s other books – about a particular week in their childhood that influenced and forecast how the rest of their lives would play out.

This book is part of Goga’s Boomer Babies series, which also includes And the Band Played Nam and Played Again: From Vietnam and Back Again. They’re available on Amazon.