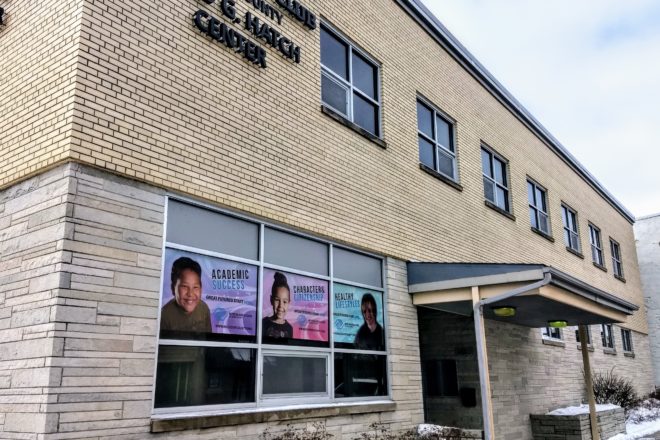 On Feb. 22 the Boys & Girls Club of Door County (BGCDC) achieved one of the most significant landmarks for any organization when the mortgage was paid off. In 2013, the Club took out a $627,000 mortgage on the building at 55 S. Third Avenue when they acquired the property and moved into two floors. Two years later, the Boys & Girls Club expanded to all three floors and the site became the David G. Hatch Center. The building is assessed at $1.4 million dollars.

“Being able to pay off the mortgage is a testament to the extremely generous individuals and organizations in the community who are willing to invest in our children and our future,” said BGCDC Executive Director Julie Davis. “We are deeply grateful to the many donors who made this achievement possible, especially David Hatch, for whom the center is named.”

During the past several years, there have been capital improvements such as the addition of a lobby and conversion of the garage into a recreation center as well as expansion of rooms for technology and arts activities. In 2016, a brand-new commercial kitchen was constructed, making meal service possible for the more than 500 Boys & Girls Club members as well as other children in the community. There are plans for further capital improvements such as an elevator to access all three floors.