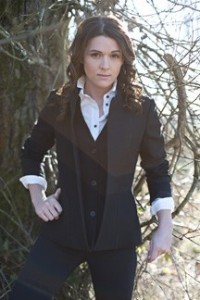 Two summers ago Brandi Carlile wowed a Door Community Auditorium audience in a show many rate amongst the venue’s best. The budding songstress returns this June, squeezing in a show amongst headlining gigs at Red Rocks in Colorado and opening for Dave Mathews Band at his July 4 Alpine Valley show. 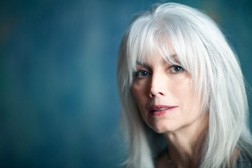 There’s much more great music coming to the auditorium this summer as well, including local musicians reprising “Buckets of Rain: The Music of Bob Dylan,” the show that sold out five nights at the Woodwalk Gallery last September. Elephant Revival, who opened for Mason Jennings last year and upstaged the headliner, will return July 3, and the rest of summer slate includes the Nitty Gritty Dirt Band, Keb Mo, an ABBA tribute band, Del McCoury, and Leahy, a Canadian Celtic band.

The Milwaukee Symphony Orchestra performs Oct. 20. Rounding out the season will be blues powerhouse Ruthie Foster on Nov. 24 and an afternoon with the African Children’s Choir on Dec. 16.

DCA also will present “Kaleidoscope,” its first-ever day camp for kids interested in the performing arts from June 18 – 22. In Aug., Peninsula Music Festival will take up residence at DCA for its 60th Anniversary Season from August 7 – 25. American Folklore Theatre also returns to DCA with Cheeseheads: The Musical from Aug. 31 – Oct. 14.

Sponsors are still needed for many of these shows; they can choose from various sponsorship packages and meet performers backstage. DCA is also seeking volunteers.

Tickets for the general public go on sale May 14. Special pre-sales for DCA VIPs begin May 7.