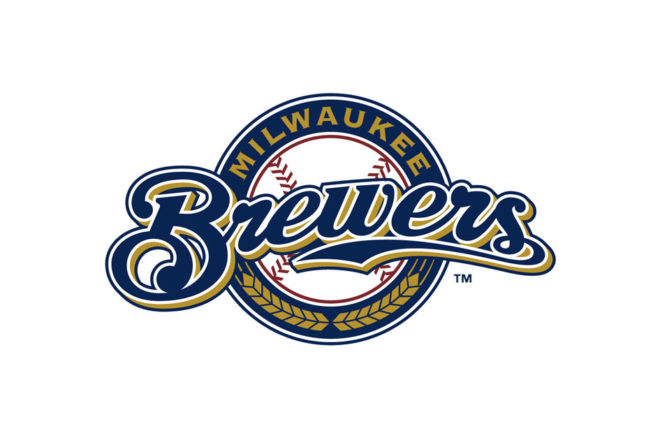 Despite losing 7 of 10 games after the All-Star break, the Milwaukee Brewers remained a half game ahead of the Chicago Cubs in the National League Central division as of July 26. With a little more than two months left in the season, the Brewers have a shot to complete a rarity in Wisconsin professional sports.

If the Brewers make the postseason, all three professional sports teams in Wisconsin will have produced postseason teams within a one-year span for the first time since 1982.

The 2016-17 Green Bay Packers advanced to the NFC Championship game. The 2016-17 Milwaukee Bucks finished 42-40 and earned a spot in the Eastern Conference playoffs, losing in the first round.

In 1982 the Brewers posted the best season in their history, advancing to the World Series, where they lost in seven games to the St. Louis Cardinals. The Packers made their only postseason appearance in a 23-year stretch in the strike-shortened 1982-83 season after posting a 5-3-1 record, losing to the Dallas Cowboys in the divisional round. The 1982-83 Milwaukee Bucks finished 51-31 and found themselves one game from the NBA Finals, losing to the Philadelphia 76ers in the Eastern Conference Championship Series.

Thirty-five years later the Brewers have a chance to reach the postseason for the first time since 2011 and give Wisconsin sports fans a postseason trifecta.

The Brewers have gained attention across Major League Baseball as the surprise success story of the 2017 season. The Brewers find themselves in the playoff discussion thanks to a 50-win first half, the fourth best in team history.

Seven games into the season, the Brewers found themselves three games under .500 with a 2-5 record, good for last place in the National League (NL) Central April 9. That same night, the defending World Series Champions, the Chicago Cubs, were tied for first place in the division. It was another start to the season where the Brewers’ faithful hoped their team could at least hang around a bit longer into the season.

Then the Brewers won four straight en route to taking six of their next seven, a much-needed spark for Milwaukee as their record hovered around .500 for much of late April and early May.

But a May 6 loss in extra innings to the Pittsburgh Pirates brought the Brewers to one game under .500 and dropped them to fourth in the division. In the following two weeks Milwaukee played their best baseball to date, winning 10 out of 12 contests to take a two-game division lead with a 25-18 record.

With the exception of falling a half-game back in the division for two days in late May, the Brewers regained control of the division May 27, and haven’t relinquished first place since.

The surprise success didn’t carry over into all-star voting, where relief pitcher Corey Knebel served as the lone Brewers representative in the game.

The Brewers have relied on a high-powered offense that leads the National League in home runs. However, that power brings concerns, significantly their high number of strikeouts (most in MLB).

Regardless of how they win, the Brewers performance has been impressive. The Brewers had the lowest opening-day payroll in baseball, at approximately $63 million. The Los Angeles Dodgers payroll was nearly four times that at $242 million. What’s more, the Brewers had 17 players earning the league minimum salary, evidence of an inexperienced roster that has managed to surprise the league.