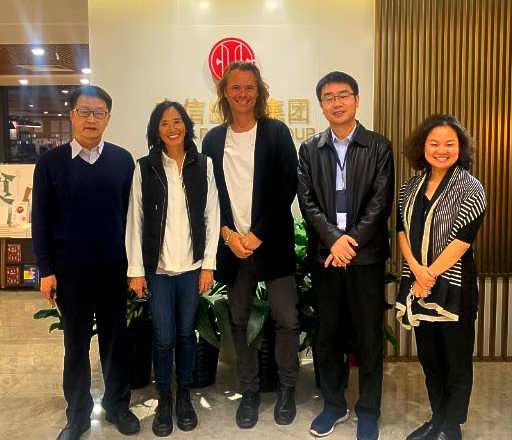 During the past decade, Brian Linden – a former Door County resident and owner of the former Linden Gallery in Ellison Bay – has been asked to write his family’s story. The timing had never worked out, but the pandemic freed up time and energy to put into this new project. Linden finished the book during the summer.

Zhongxin Publishing House – one of China’s largest and most respected publishers – has picked it up and plans to release a Chinese version during the May First holiday and an English version during the summer. Book tours and film rights are being negotiated.