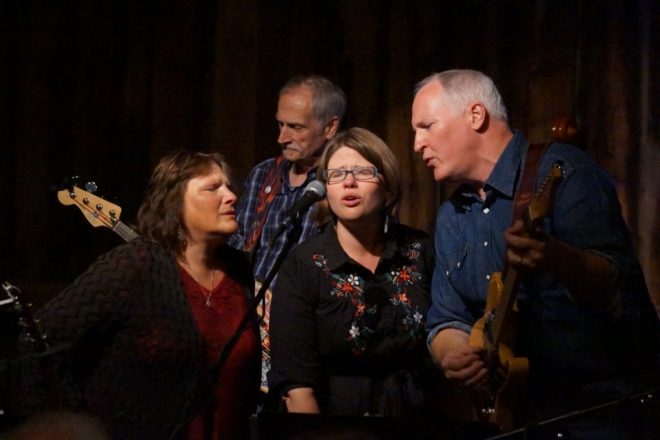 Since premiering in 2011, Buckets of Rain has played almost annually in Door County at the Door Community Auditorium or Woodwalk Gallery, drawing sellout crowds to listen to Dylan classics and much of his lesser-known work. Tickets to the virtual performance are available at katiedahlmusic.com/shows for a suggested donation of $20 per person or $30 per household. Patreon supporters of Katie Dahl or Eric Lewis will receive a $5 discount.