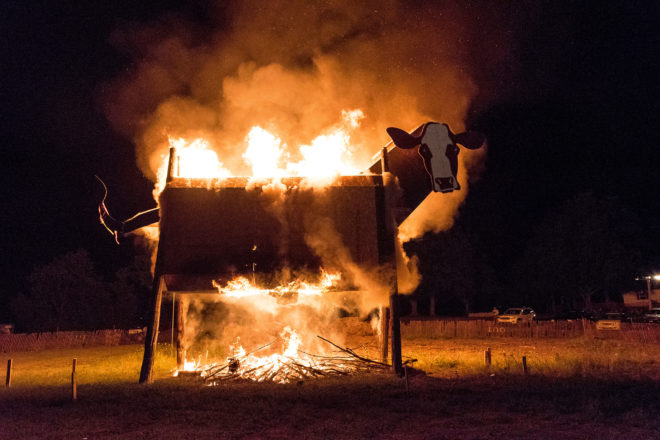 It started with a vision and ended with a burning cow. And this summer, for three days, it will once again transform the grounds of the Door Devils Motorcycle Club into an eclectic showcase of original music and tantalizing food. 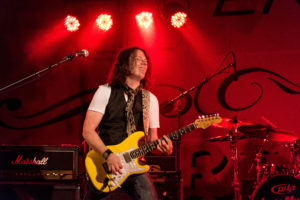 Inspired by Nevada’s weeklong Burning Man art and community festival, Burning Cow is building a reputation on bringing emerging and established rock, blues, alt-country, Southern rock and jam bands to the peninsula for three days of music, food and camping.

“One of the things that we’re trying to do is bring in bands that aren’t well known,” said Max Wilkinson, vice president of Funny Farm Productions. “We don’t want to have a marquee act … we would like to develop a reputation for having unique, independent, fresh music that’s really good, it’s high quality but something you never would’ve heard of otherwise. I think that’s some of the success we found last year.”

Like last year, the festival will showcase 18 bands over three days and culminate with the burning of a 25-foot-tall wooden cow effigy. New this year, camping is included in the ticket price, giving fest-goers the freedom to enjoy all of the acts, award-winning barbeque from Chef T. Bacon, and beverages in a safe space.

“We don’t want people to drive,” Wilkinson said. “We’re an affordable music festival where our drink prices are low enough that people can really enjoy themselves and it would be a problem if they drove home.” 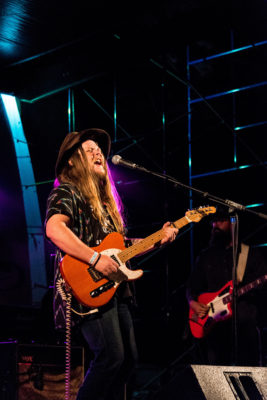 “We want people to come in, camp out, bring your own food, grill out if you want,” he added. “We do obviously sell food but not everybody wants barbeque all the time. I do but that’s me.”

“We’ve got a couple bands from Washington, Georgia, Chicago, California, Joliet, Illinois,” Wilkinson said. “Mostly rock ‘n roll. Everything fits under the rock ‘n roll umbrella for the most part but there’s more Southern rock, blues rock, some a little bit more mellow. We also have a couple that are independent. A little bit more light and fun and dance around type music.”

Burning Cow Music Festival will take place at 4780 Mathey Road in Sturgeon Bay. Advance weekend pass purchases are $40 each until July 20, or $50 at the gate during the festival. For tickets, visit TicketStarOnline.com or call 800.895.0071. For more information, visit BurningCowFestival.com.