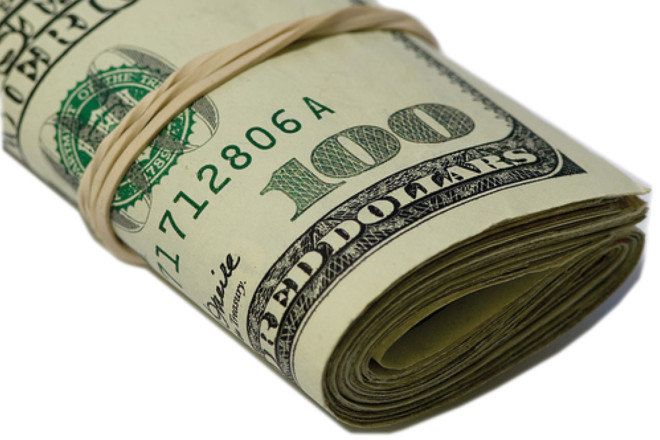 Percent, the portion of the population those 400 people represent

The net worth of Jeff Bezos, founder of Amazon

The median American family’s net worth

Percent, the share of the nation’s wealth that went to the bottom 60 percent of American earners in 1987

Percent, the share of the nation’s wealth that 60 percent of Americans owned in 2014

Percentage of Americans who have negative or zero wealth, meaning their debts are equal to or greater than their assets