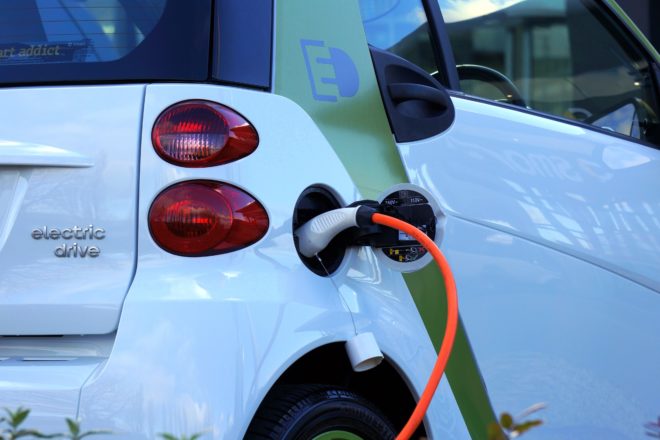 In honor of Earth Day on April 22, we take a look at the changing world of electric vehicles.

While Norway placed third in plug-in electric car sales in 2017, the 58,190 electric vehicles sold represented 36.7 percent of all vehicles sold in that country last year.

The number of governments involved in the Electric Vehicle Initiative (Canada, China, France, Germany, Japan, the Netherlands, Norway, Sweden, the United Kingdom and the United States). Collectively, the EVI members account for most of the global EV market and stock (95 percent of all electric car registrations and 95 percent of the total stock monitored in this assessment).

The number of battery electric vehicle models available to North American consumers. In 2008 there were just three models to choose from.

The approximate cost to charge your Tesla to make the cross-country trip from Los Angeles to New York City. The 2,800-mile trip in a conventional vehicle operating at a generous 35-mpg would require approximately 80 gallons of gas at the average cost of $2.663 a gallon, amounting to about $213 for the gas to make the journey.