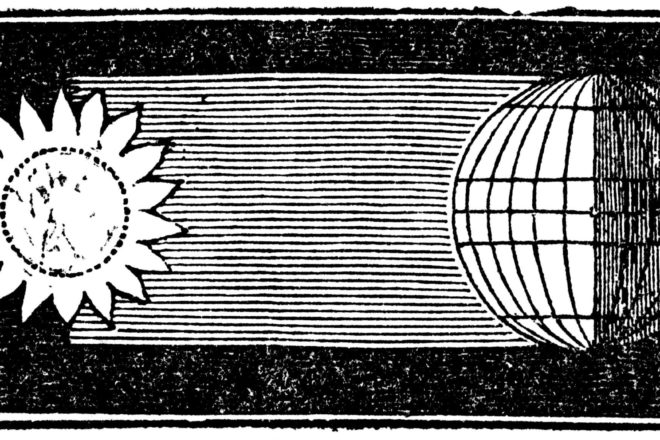 Spring officially began at 4:58 pm on Wednesday, March 20: the moment when the sun crosses the celestial equator – the imaginary line in the sky above Earth’s equator. It’s celebrated as a time of rebirth in the northern hemisphere.

The number of times in a year when Earth’s axis is tilted neither toward nor away from the sun, resulting in a nearly equal amount of day and night at all latitudes. The word equinox is derived from two Latin words: aequus (“equal”) and nox (“night”).

The degree of tilt of Earth’s axis. That tilt is what causes the change of seasons. The northern hemisphere is tilted toward the sun in June and away from the sun in December.

The length in feet of the Great Sphinx of Giza, which points directly at the rising sun on the vernal equinox.

The year the Council of Nicaea decided Easter would fall on the first Sunday after the first full moon on or after the vernal equinox.

The average distance in miles between Earth and the sun.