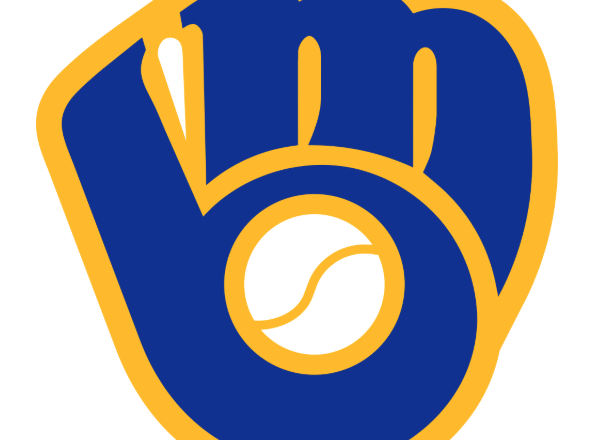 Number of Major League Baseball teams that have never won a World Series, including the Milwaukee Brewers. (At press time, one of those seven, the Washington Nationals, had just forced a game 7 against the Houston Astros.)

Seasons, the longest drought without a World Series title, by the Cleveland Indians. The Brewers franchise moved to Milwaukee from Seattle in 1969.

Years since a Milwaukee team has won the World Series. The Milwaukee Braves defeated the Yankees in 1957. The Braves moved to Atlanta in 1966.

Rank of the Milwaukee Brewers’ ball-in-glove logo among all sports logos (no source; it’s just obvious). Rumors are circulating that the Brewers will return to this logo for their 50th-anniversary season in 2020.