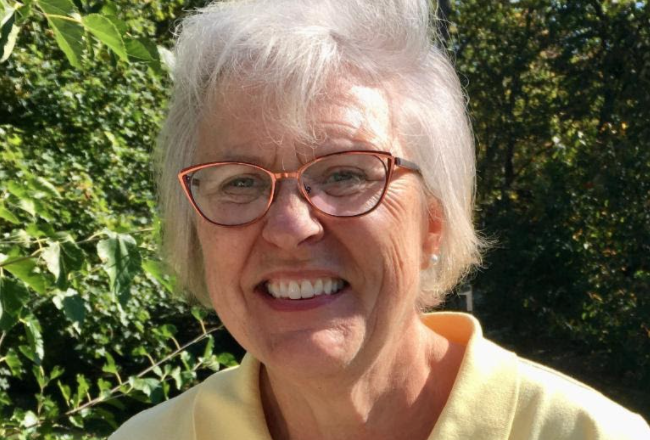 Northern Sky Theater has welcomed Susan Caldwell to its board of directors. Submitted.

Northern Sky Theater has welcomed Susan Caldwell to its board of directors. A former University of Nebraska faculty member and manager at Nestle USA, Caldwell has long been involved in nonprofit leadership, serving in various capacities with organizations including the Girl Scouts USA board, the Purdue University alumni board and church committees. She’s also been an integral part of the volunteer corps at the Northern Sky amphitheater in Peninsula State Park.

Caldwell and her late husband, Jim, became Northern Sky Theater fans in the late 1990s during family vacations in Door County. They bought a second home in Sister Bay in 2004, and sharing their fondness for Northern Sky with visiting family and friends became one of their favorite activities.