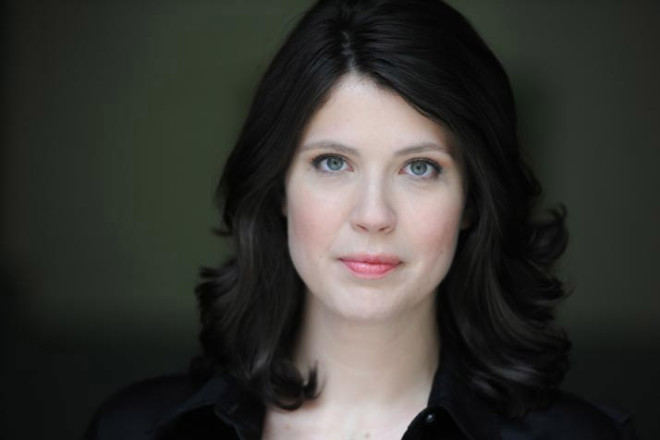 The zany Little Sisters of Hoboken are kicking up their heels and lifting their voices at the Peninsula Players production of Nunsense through Oct. 18. Join Reverend Mother, a former circus performer itching to reclaim the spotlight, and her four sisters as they stage a riotous variety show filled with comic misadventures that are sure to be habit-forming.

Cassie Slater returns for her fifth season with Peninsula Players this fall as Sister Hubert in Nunsense. Patrons may recall her performances as Dot in Sunday in the Park with George, Sally in Cabaret, Petra in A Little Night Music, and Audrey in Little Shop of Horrors. 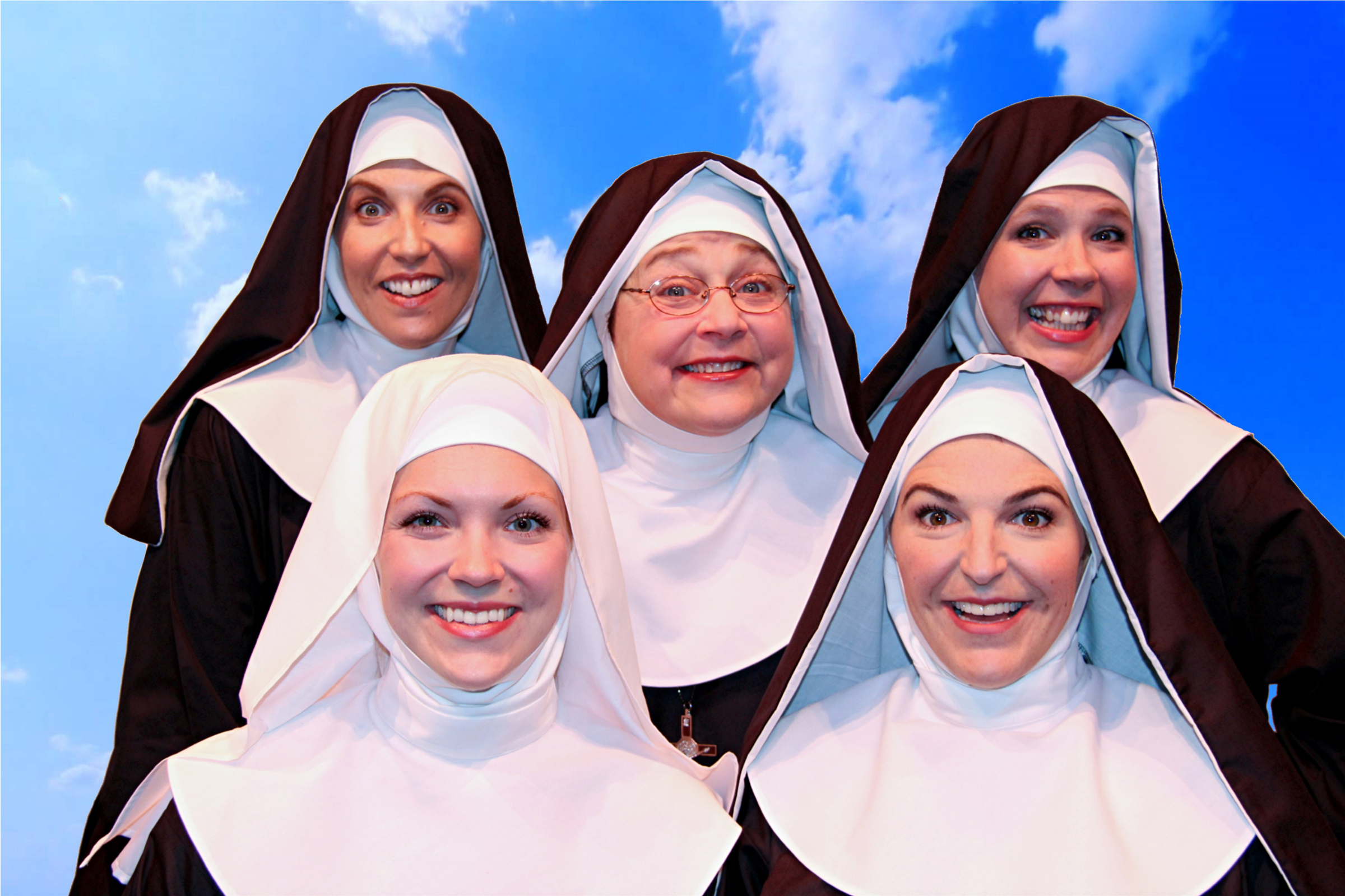 Curtain times are Tuesday through Sunday at 7 pm, except Sunday, Oct. 18 at 4 pm. Individual ticket prices range from $39 to $45. For more information or to reserve tickets, call 920.868.3287 or visit peninsulaplayers.com.